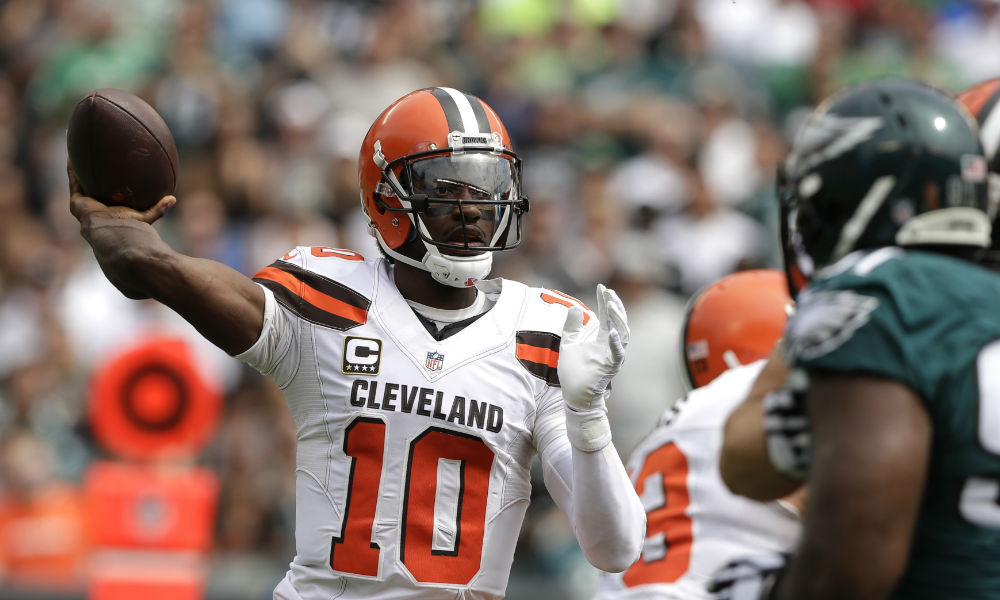 The Cleveland Browns were the laughing stock of the NFL, as they finished a league-worst (1-15). Robert Griffin III only appeared in five games, where he was less than stellar, to say the least.

During those five games, RG3 had a touchdown to interception ratio of 2 to 3 to go along with a quarterback rating of just 72.5. Despite those pedestrian numbers, Griffin III believes he showed his worth going forward.

#Browns RG3 said a lot of people wrote him off and said he couldn't play anymore; he believes he proved people wrong this season

It’ll be interesting to see if Cleveland feels the same way in the offseason or any other team for that matter.