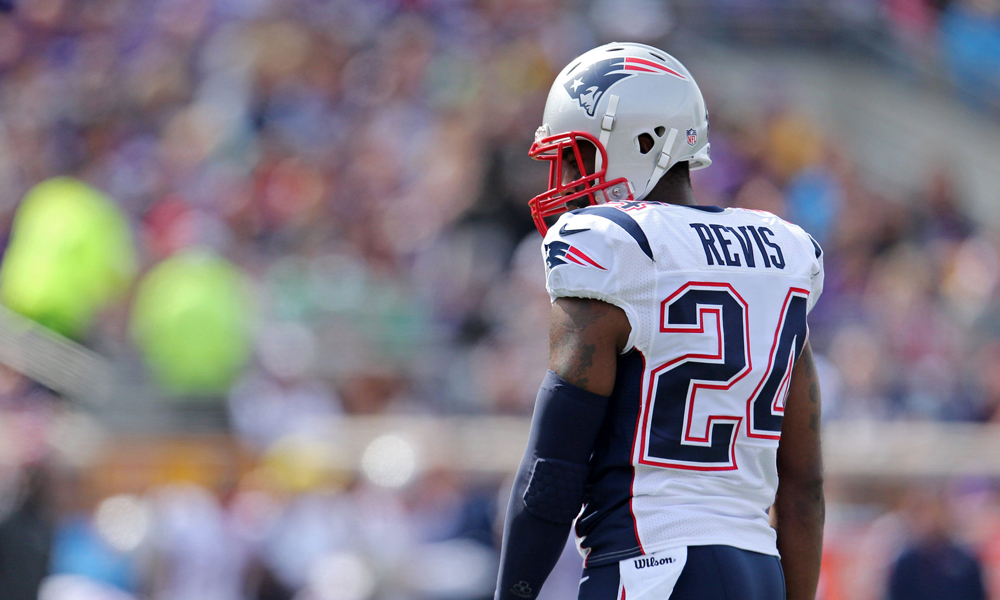 It is being reported by numerous outlets that the New York Jets have agreed to a deal with cornerback Darrelle Revis.  The deal is reportedly worth $69 million over five years, with $39 million guaranteed to Revis.

Darrelle Revis doesn’t make the Jets a legitimate Super Bowl contender, but his return and subsequent departure from New England does even the playing field for a handful of other aspiring AFC contenders.

There simply is no replacing Darrelle Revis.  He’s the very best cornerback in the NFL and the New England Patriots will have to play a different style of defense without him.  Add in the loss of up-front fixture Vince Wilfork and the Patriots are simply not nearly as good of a team as they were a month and a half ago when they won the Super Bowl.

Let’s look at the teams that benefit from this move.

Let’s start with the Jets, as they’ve had a busy day tightening up their secondary with the addition of not only Revis, but former Cleveland Browns cornerback Buster Skrine.  Add in Muhammed Wilkerson and Sheldon Richardson up front and new head coach Todd Bowles has the makings of an elite defense.

Unfortunately for the Jets, Darrelle Revis can’t play quarterback and that will keep them from being a legitimate Super Bowl contender.

The Miami Dolphins have to be ecstatic at the news as not only did they get the best player in free agency in Ndamukong Suh, but their chief rival loses arguably it’s best player.  The gap between the Patriots and anyone else in the AFC East, mainly the Dolphins, is narrower than it’s been in the last decade and a half.

The Baltimore Ravens may have lost wide receiver Torrey Smith and nose tackle Haoli Ngata today, but they must feel pretty good about their chances in the AFC.  Baltimore always plays the Patriots tough and although they lost a pair of pieces, they are very replaceable, especially with general manager Ozzie Newsome being one of the very best at his craft.

The Indianapolis Colts are celebrating with some shrimp cocktail at St. Elmo’s as they signed a quartet of 30-plus stars in Andre Johnson, Frank Gore, Trent Cole and Todd Herremans.  The Colts are better on paper and now the Patriots are worse.  Are they 38 points worse?  That question remains, but Indianapolis is in a better position now than they were in the AFC Championship Game back in January.

Finally, the Denver Broncos may have lost tight end Julius Thomas to the Jacksonville Jaguars, but they replaced him with Owen Daniels and retained Virgil Green.  Assuming that Peyton Manning’s late season flop was indeed injury related, the Broncos offense should be explosive once again.  Add in an upgrade at defensive coordinator in Wade Phillips and Denver looks like the class of the AFC West, and they could again defeat the Patriots in the playoffs as they did two years ago.

Darrelle Revis wasn’t the sole reason why the Patriots won Super Bowl XLIX, but he was a big reason.  Now that he’s out of New England, the AFC race has become considerably more interesting.