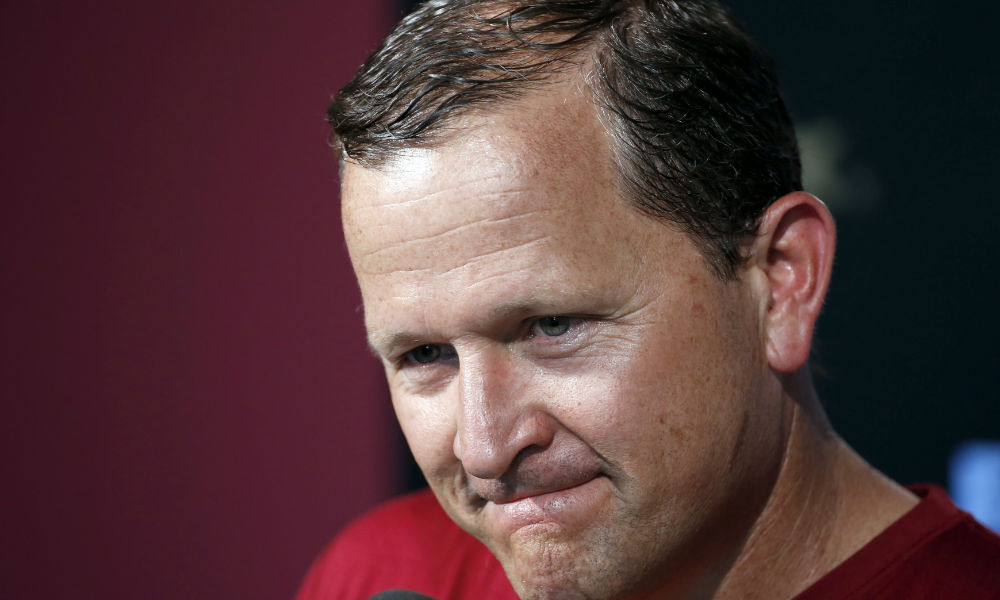 It may seem hard to believe, but at one point the Washington Redskins were (6-3-1) and in a great position to make the playoffs for back-to-back seasons. However, that would not be the case.

Washington fell flat, losing four of their last six games to miss the postseason altogether. While Kirk Cousins will receive tons of criticism, the defense was the main issue. This unit ranked 28th in the league while ranking 19th in points allowed.