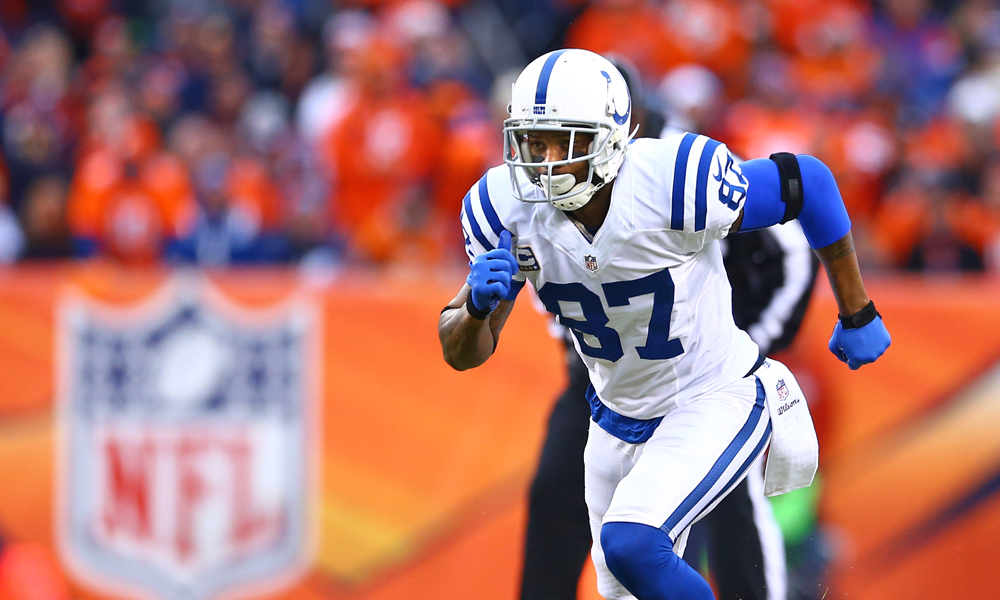 You may not remember, but future Hall of Famer Reggie Wayne was once a member of the New England Patriots. However, it was only for 11 days back in 2015.

When Wayne decided to walk away, no one was quite sure what happened to the $450,000 signing bonus, but he has finally cleared the air.

Wayne is now an analyst for the NFL Network.