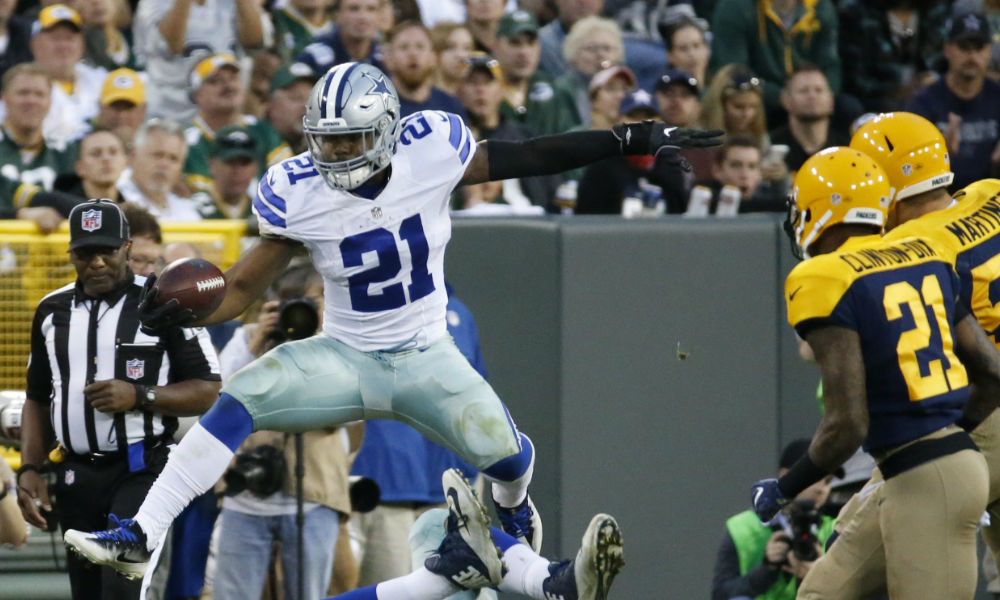 When the Green Bay Packers faced the Dallas Cowboys back in Week 6, rookie running back Ezekiel Elliott ran rapidly in Lambeau Field. The rushing leader ran for 157 yards to be exact.

As the Green Bay defense seeks revenge, Clay Matthews believes the concept is rather simple.

“He does a real good job,” Matthews said, “of kind of finding the holes and being patient, and that’s where he makes a lot of teams pay. I’m not saying we have to do anything special, but we need to do our job. If you look at the runs he hit on us the first time, it was guys just doing too much or kind of playing outside the scheme.

“That’s what we’re focusing on this week, is being accountable and doing our job and being where we need to be.”

“Makes me sleep better at night,” Guion said, “when we go back and watch that game and see the things that we need to do better, and know that we can correct it. It’s not something that’s not correctable.”

The key to beating Dallas is to slow down their ground game and force Dak Prescott to make throws in tight windows. However, that’s a lot easier said than done.

The Texans defense needs to carry the day against the Patriots