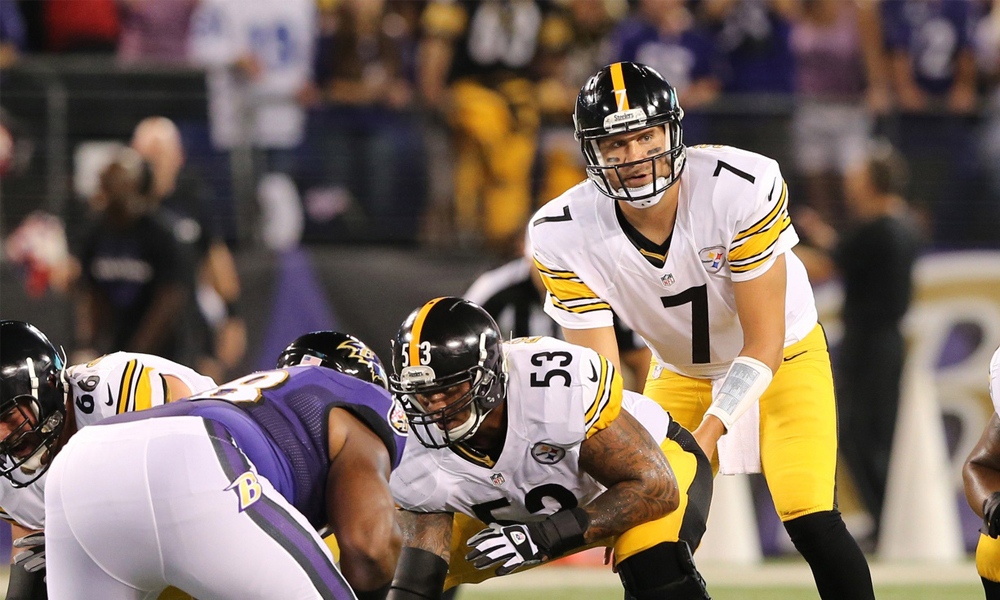 Although only four of the 11 games on Sunday were one-possession affairs, plenty of storylines broke out and here is a brief, very readable version of them.

It might not be time for the Bucs to switch back to Josh McCown, but it appears that they have their answer on Mike Glennon; He’s just a backup…..Brian Hoyer and the Browns offense have regressed significantly while center Alex Mack has been out. Like Glennon, Hoyer looks like a backup quarterback as well.

The Cards defense dominated the one-dimensional, Romo-less Cowboys. Patrick Peterson (and Brandon Weeden) shut down Dez Bryant and the Cards are the best team in the NFC…somehow.

Nick Foles is out indefinitely and the Eagles might actually get better at quarterback with Mark Sanchez. Sanchez isn’t a world-beater, but Foles has been painfully average this season; his true talent level….The Texans are a bad team who’s beat worse teams on their schedule and that’s the only reason they’re close to .500.

The Chiefs are hot and Alex Smith has been playing very well. Kansas City has won five of their last six games, but they’ll have to play better as their schedule stiffens….The Mike Vick era was different than the Geno Smith era (more horizontal offense, less turnovers) but it still lacked points on the scoreboard.

Andy Dalton didn’t play particularly well, but he was bailed out by his defense and a great running game. Sound familiar?….The Jaguars had breakdowns in all three phases, something that you’d expect from a 1-8 team.

The Dolphins were absolutely dominant in every phase of the game as they were the first team to shut out the Chargers in 15 years. Miami is a sneaky contender going forward….San Diego is circling the drain as they’ve lost three straight games.

In one of the more exciting games of the day, Vikings rookie Teddy Bridgewater made enough plays to get his team a victory against a solid Redskins defense….The Redskins were right to start RG3 and they have to for the rest of the season or as long as he’s healthy. They need to learn more about their pricey investment.

The 49ers might have scored on their last play to win, but Colin Kaepernick’s sneak was ruled a fumble and there was no evidence to overturn the call. The San Francisco play calling around the goal-line was abysmal (remind anyone of the Super Bowl?) and they are just an average team right now….The Rams still aren’t very good, but they’re competitive and that’s a start.

Tom Brady takes down Peyton Manning in a cold-weather game. Why should anyone be surprised? Brady is an all-time great and Rob Gronkowski may be the best tight end ever, when healthy…. The Broncos really need to get home-field advantage and that might not be enough to take down Brady.

Who has been better than Ben Roethlisberger over the last two weeks? He has been amazing and the Steelers defense is getting better since they signed James Harrison…..The Ravens walked into a hornet’s nest on Sunday night and they’ll be fine going forward.