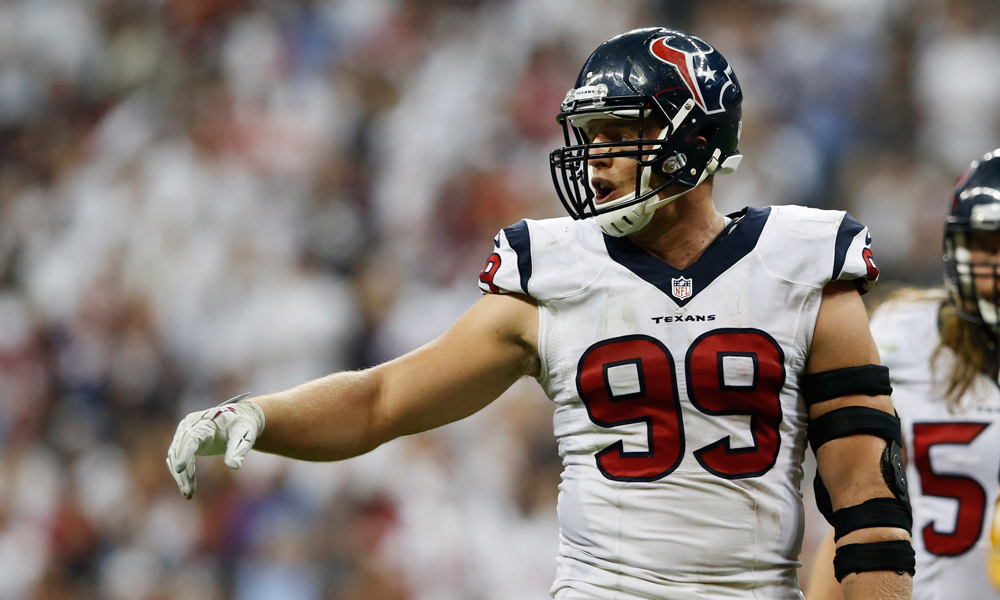 Colts CB Davis out vs. Browns