Connect with us
Home » news » mike pouncey out for season 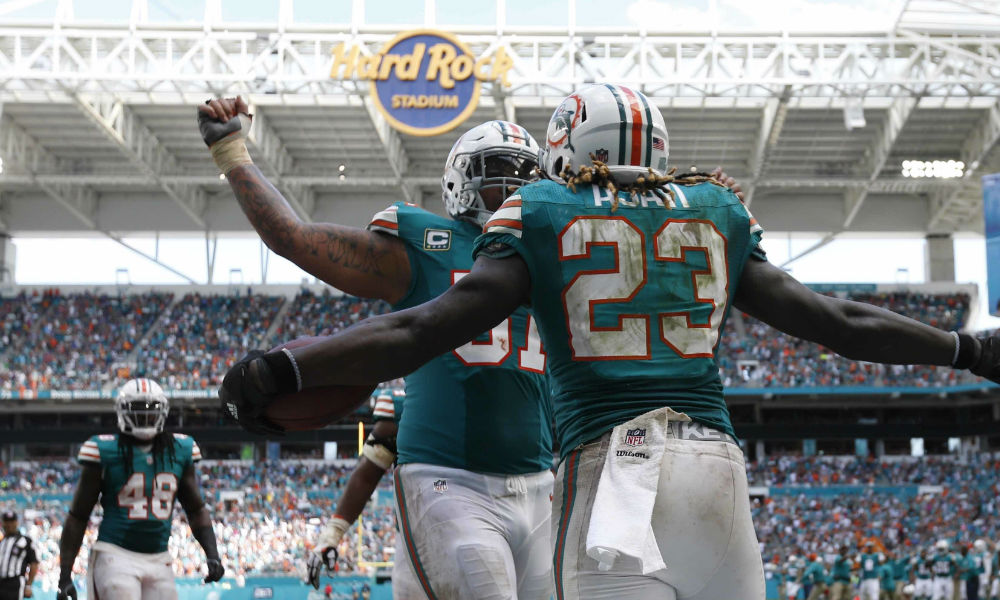 With just a few weeks left in the season, the Miami Dolphins are fighting for their playoff lives. Currently,  Miami is on the outside looking in. At (8-5), the Dolphins are the seventh seed, right behind the Denver Broncos.

As Miami looks to reach the playoffs for the first time since 2008, they’ll have to do so without offensive lineman Mike Pouncey. Due to a hip injury, Pouncey only participated in five games this year.

Why is Browns receiver Terrelle Pryor not getting respect?