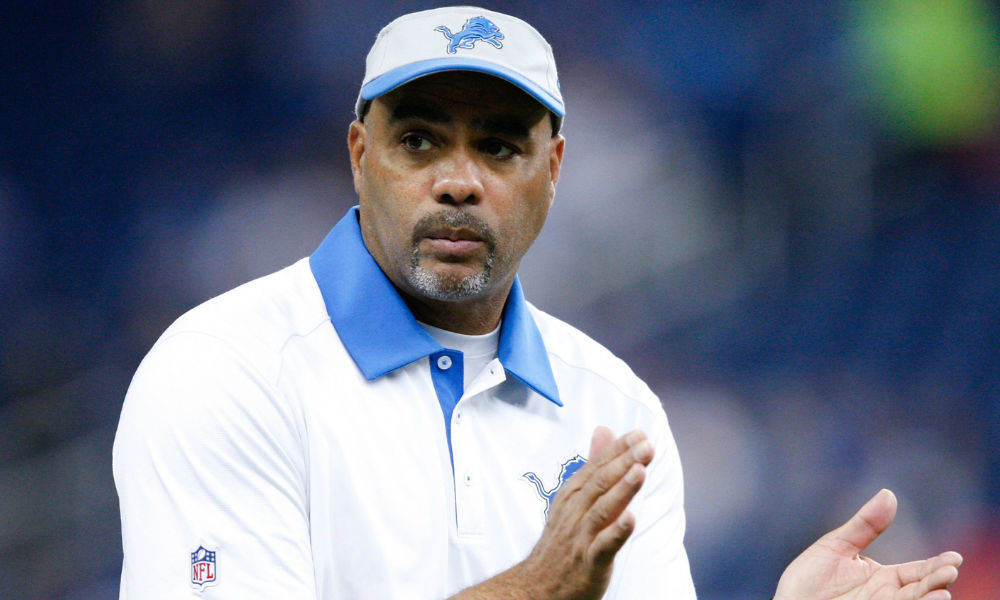 Thomas was a fourth-round pick of the Arizona Cardinals in the 2014 NFL Draft and spent time with the Cardinals, Dolphins and Giants at quarterback, where he was woefully inaccurate.

The move to tight end is a hail mary attempt to revive his NFL career and at 6-foot-6, 260 pounds, he has prototypical size and athleticism to at least make a solid effort.

5 Biggest Mistakes Of The NFL Season