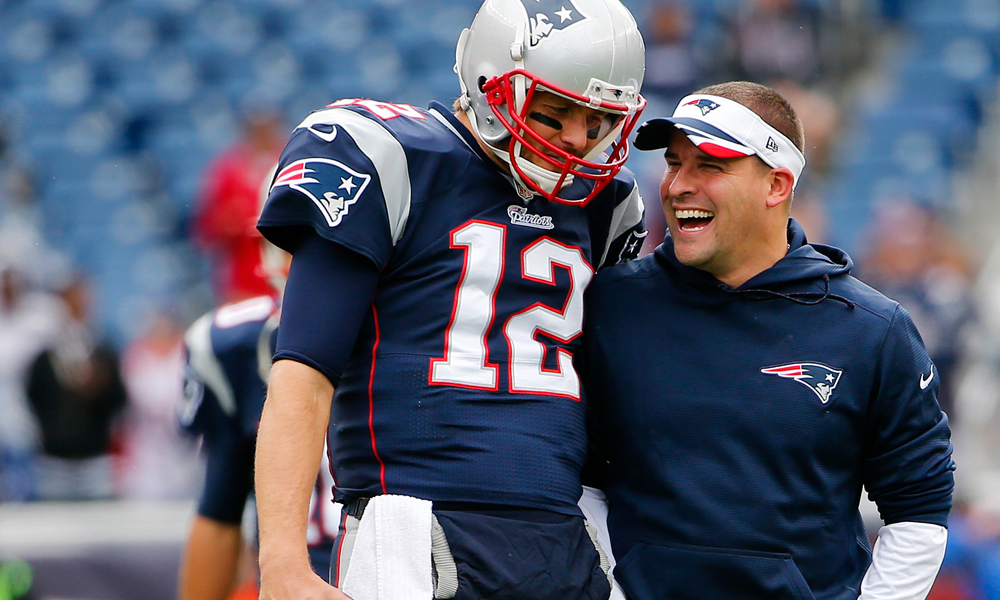 At 40-years-old, New England Patriots offensive coordinator and quarterbacks coach Josh McDaniels is one of the hottest candidates on the market yet again. During his first stint as head coach in Denver, things didn’t go over well, as he accumulated a record of (11-17).

However, after being back in New England over the past four years, McDaniels has reemerged as a can’t miss head coaching candidate. According to multiple reports, the Rams, Jaguars, and 49ers are expected to interview McDaniels this week.