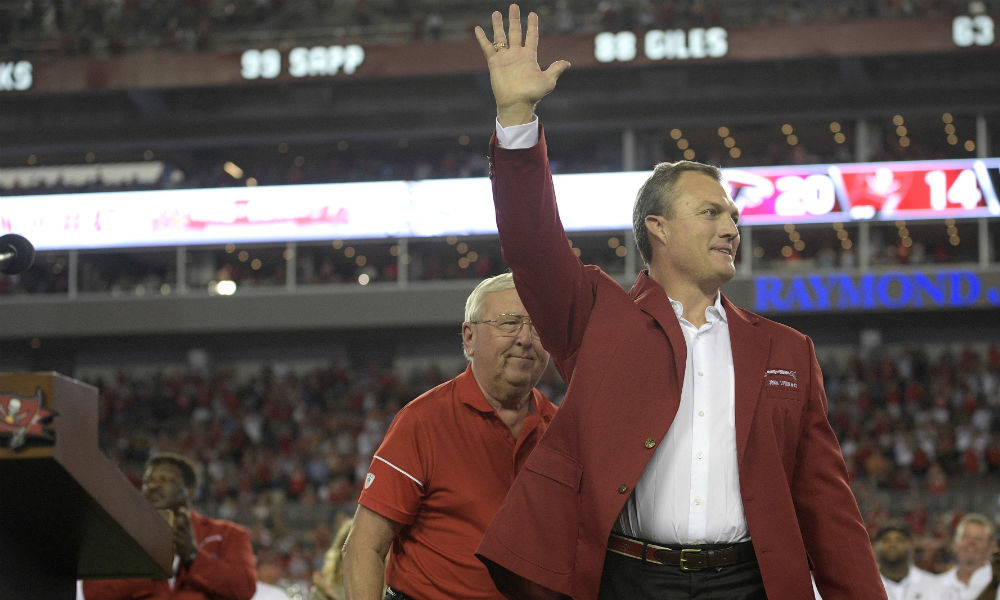 When it comes to pure talent, there’s no roster in the NFL less-talented than the San Francisco 49ers roster. Due to poor draft selections, early retirements, and lack of offseason signings, the 49ers find themselves enduring a massive rebuilding project.

“I think the toughest one — I haven’t told this yet to the media — all my kids took it really well,” Lynch said. “They were shocked but they took it really well. My 9 year old started bawling, and she’s not that girl. She’s the one that was always happy. And she was crying, and I said, ‘What’s wrong Leah? Are you afraid? Is there some nervous anxiety about moving?’ And she said, ‘No daddy,’ and she was sobbing. And I said, ‘What’s wrong?’ And she said, ‘The 49ers are horrible.’ So, I said, ‘Well, I think that’s why they hired your daddy.'”

In today’s league, it starts and end with the quarterback and the Niners must figure out what they’re going to do at that position.