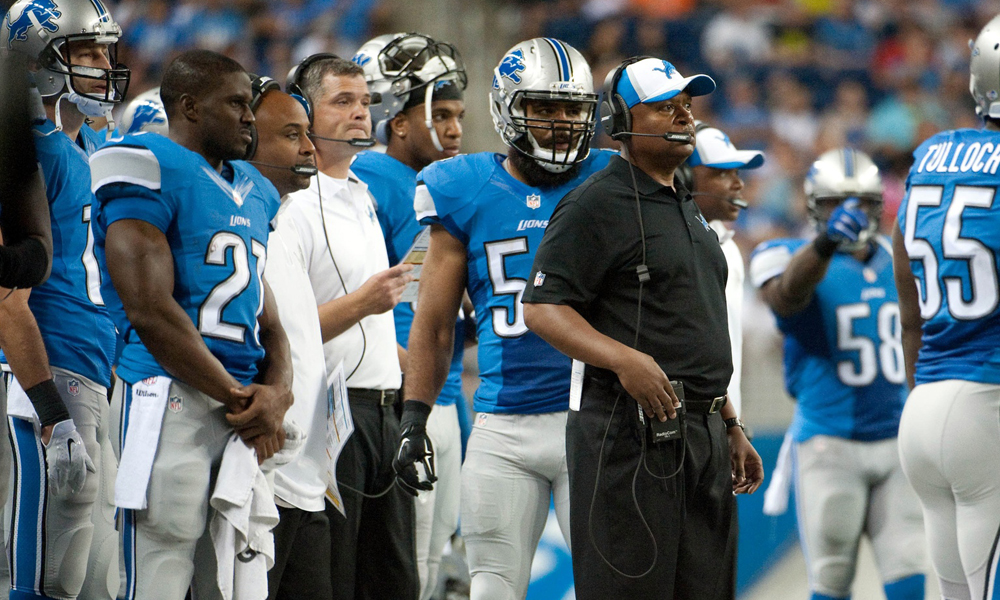 The Detroit Lions haven’t won a playoff game since 1991 and they’ll have to wait at least another year to snap the drought. Jim Caldwell’s ball club was dominated to the tune of 26 to 6 by the Seattle Seahawks.

However, in the beginning of the second quarter, it was a scoreless game and Detroit elected to go for it on fourth and one at Seattle’s 38-yard line. Instead of running the ball, the Lions attempted a pseudo-screen pass to tight end Matthew Mulligan, which resulted in negative yardage.

“It was designed to work, obviously,” Caldwell told reporters. “But they had it covered up and we didn’t get it. You got to go for it in that situation, I think, and didn’t get it. They did a better job of covering it than we did of executing it.”

In a game where points were hard to come by, you can’t fault Caldwell for being aggressive there, but the play call could’ve been better.

Bill O’Brien Announces Osweiler As The Starter Next Week

The Problem With the Giants’ Receivers’ Trip To Miami