Connect with us
Home » news » jets interested in jay cutler 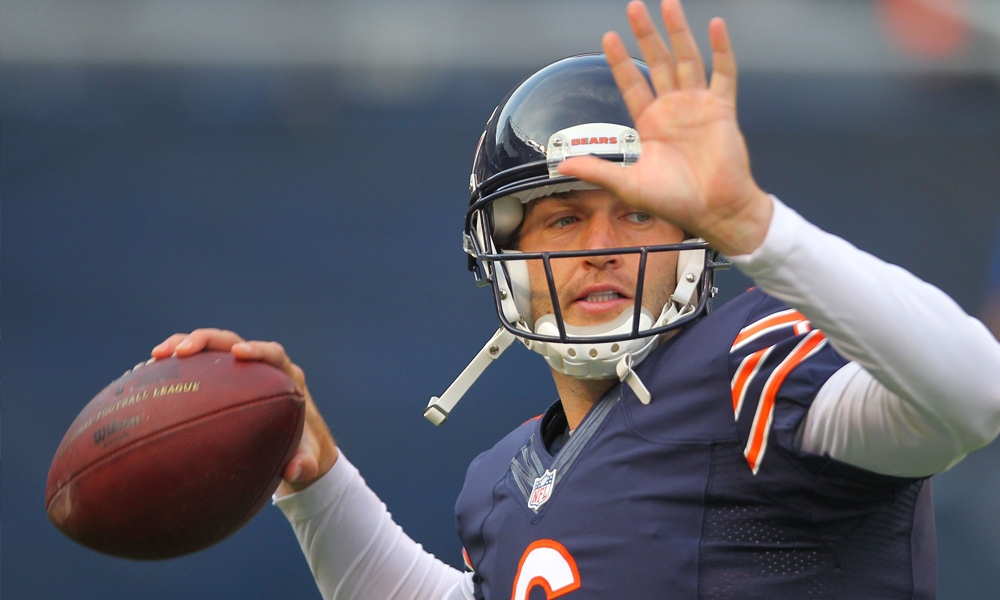 Jay Cutler more than wore out his welcome in the Windy City.

Now, with the veteran quarterback on the open market, he’s already being heavily linked to the New York Jets.

“The Jets do have some interest in Jay Cutler. And I’m told he has interest in them as well,” Rapoport said. “At this point it’s really a matter of fit. There are a couple questions the Jets have to ask themselves: Is Jay Cutler the kind of quarterback that you want in your quarterback room? They have a couple young guys who they’d like to bring along — Christian Hackenberg and Bryce Petty. Jay Cutler does not always have the greatest reputation for dealing with teammates, whether or not that is reality we’re not exactly sure. But do you want to bring Jay Cutler into your quarterback room? That’s one question. It is pretty obvious, though, he is the best veteran quarterback option out there. I would expect some sort of contact between Cutler and the Jets some point soon.”

This past season, Cutler finished with a touchdown to interception ratio of 4 to 5 in only five games.