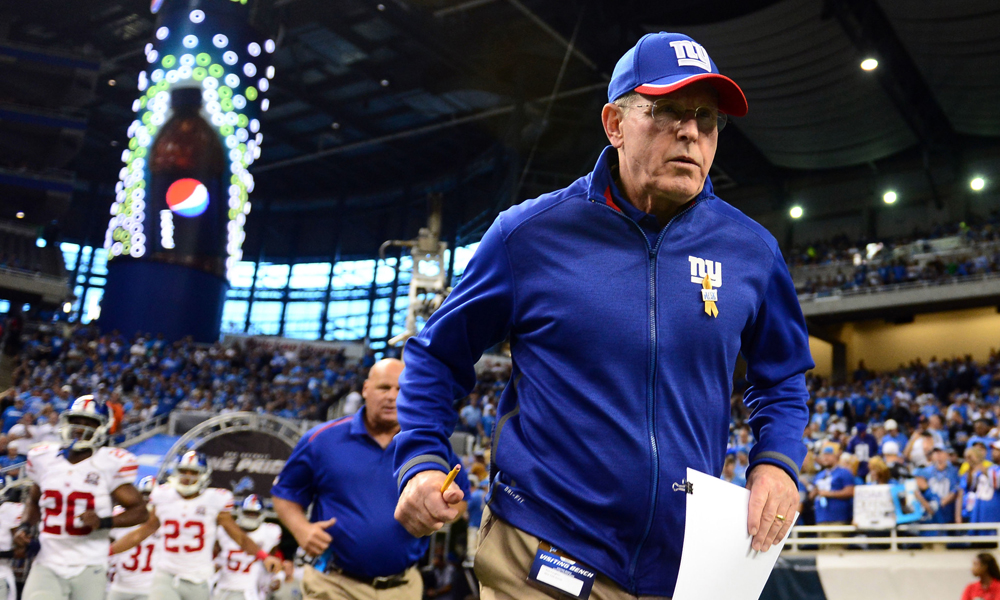 New Jaguars VP of Football Operations Tom Coughlin put his first stamp on the team, by ordering the introductory press conference that was originally scheduled for 10 a.m. Thursday to be moved to 9:55, five minutes early.

Coughlin was always known for being a stickler about promptness, and on-time is late and five minutes early is on-time.