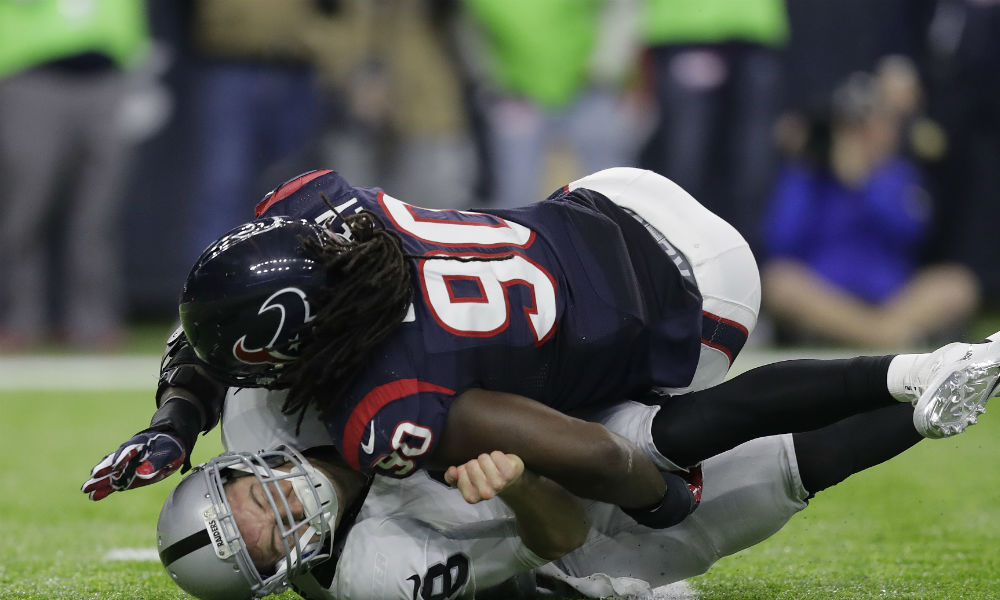 Without J.J. Watt for the majority of the season, you’d think Houston’s defense would’ve taken a major step backward, but that wasn’t the case as the Texans finished with one of the top defensive units in the league.

A major reason for that was the play of Jadeveon Clowney, who finished the campaign with six sacks and two passes defended. For his efforts, Clowney was invited to his first Pro Bowl, but he won’t be able to play in it.