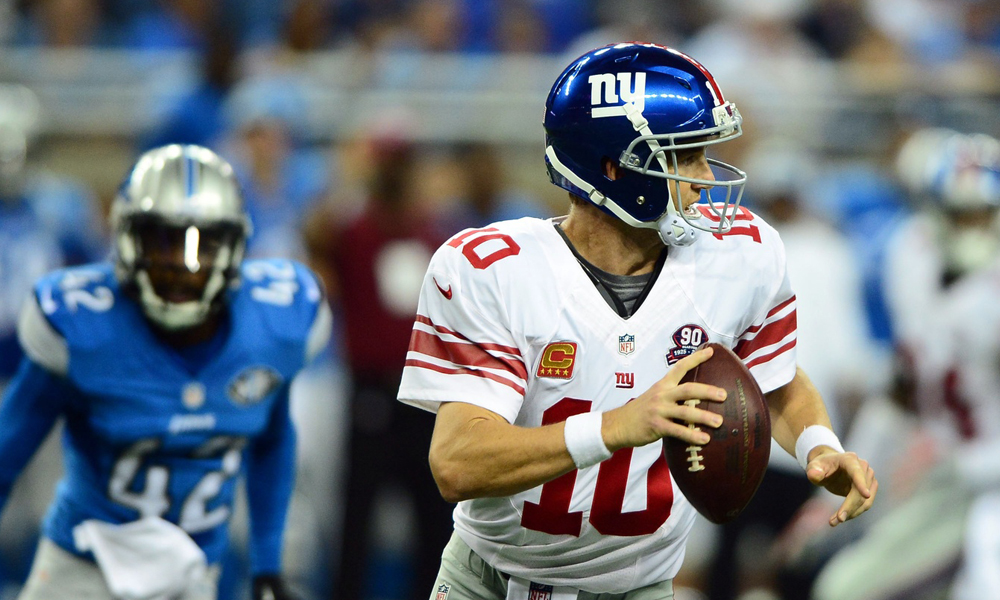 Similar to his older brother Peyton, Eli Manning is getting worse as he ages. At 36-years-old, Manning showed signs of great regression this season as he was unable to lead the Giants to the 30-point mark once all year.

“We always think about every position, but Eli is 36,” Reese stressed. “We have started to thinking about who’s the next quarterback, who’s in line. So we’ll look into that as we move through the offseason.”

For the sixth consecutive contest, the Giants failed to reach 20 points Sunday against the Green Bay Packers.

Backup Ryan Nassib doesn’t seem to be the answer and Josh Johnson is a 30-year-old journeyman who’s been on several teams.