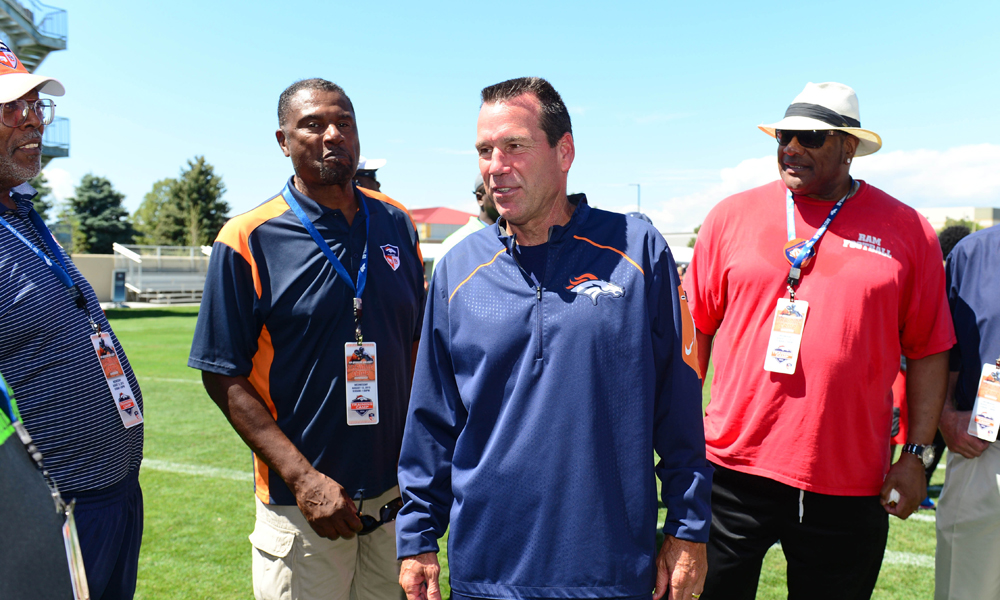 Around this time last year, the Denver Broncos were preparing for a playoff run, which resulted in them hoisting the Vince Lombardi trophy. Now, they’re hoping to ruin Oakland’s chances of winning the AFC West. As the Broncos gear up for their regular-season finale, it could be the last time we see head coach Gary Kubiak on the sidelines.

Health has been an ongoing issue for Kubiak throughout the years. When he was the coach of the Houston Texans back in 2013, he experienced a mini-stroke and collapsed on the sideline during a game. Earlier this season, Kubiak missed a game against the Chargers after being diagnosed with a complex migraine condition.