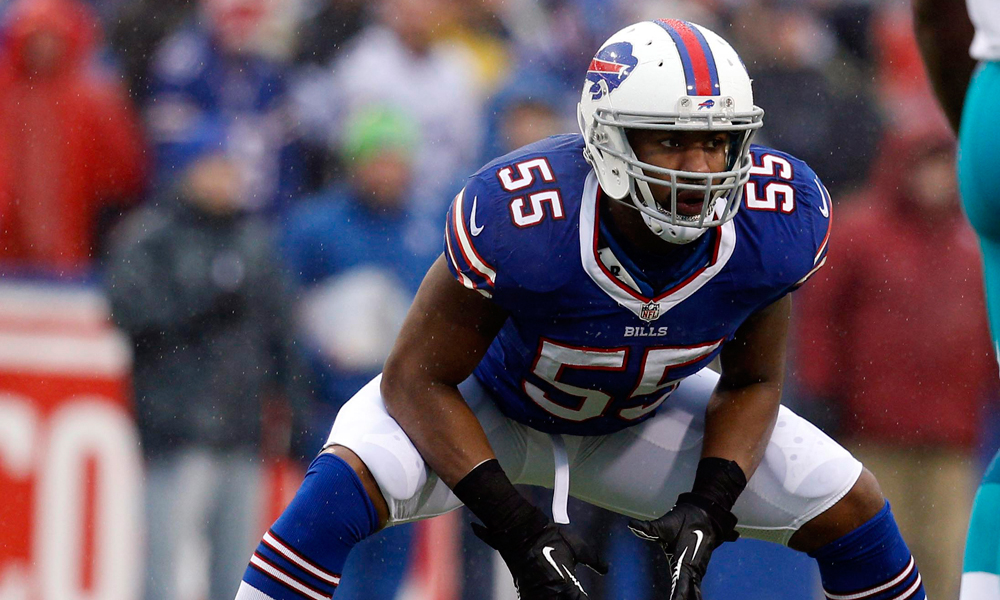 With only one of four teams in the AFC South on track to make the playoffs, there is bound to be moves made in 2015 fee agency. Let’s take a look at some players that could be on the move this offseason.