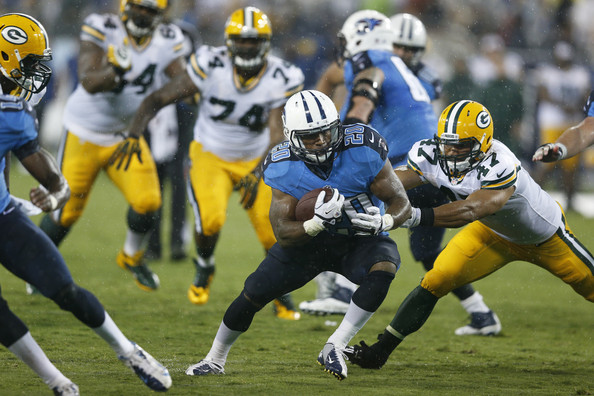 After a week where Eli Manning was the high scorer and Giants tight end Larry Donnell had more points than Calvin Johnson, DeSean Jackson, LeSean McCoy, Jeremy Maclin, Julian Edelman, Tom Brady, Nick Foles, and Pierre Garcon COMBINED, you know you’re in for another crazy week of fantasy football. Here’s a quick roundup of players you should be targeting not only for Week 5, but for the rest of the season.

(besides the obvious stars)

Lions prep for return of Schwartz with Bills