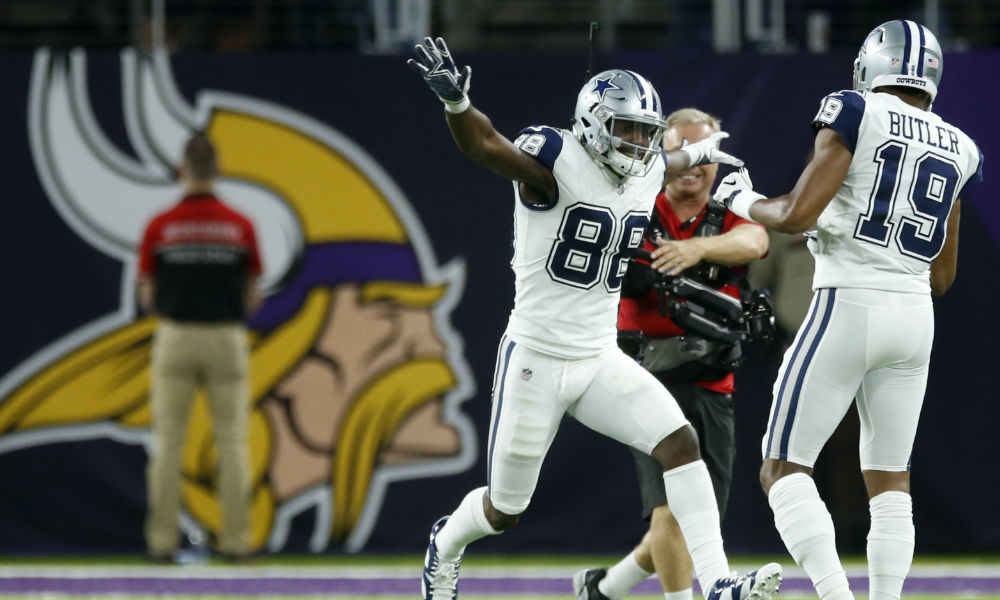 When it comes to rivalries in the NFL, the Dallas Cowboys and New York Giants rivalry stacks up against anyone in the entire league.

Nonetheless, that doesn’t stop Dez Bryant and Odell Beckham Jr. from being friends off the field. While all the stars are bonding in Orlando for the Pro Bowl, Bryant defended Beckham’s actions.

“Whenever something doesn’t go right, as far as a team loss, y’all don’t like his actions, and all it is, is just him wanting to win the game,” Bryant told ESPN after the NFC’s Pro Bowl practice Saturday. “If more people were like that on his team, maybe they would do something special.”

Following big losses, OBJ has become known for throwing tantrums if you would. After their loss to the Green Bay Packers, he punched a hole in the wall.

Report: Broncos May Be Interested In Romo If Released