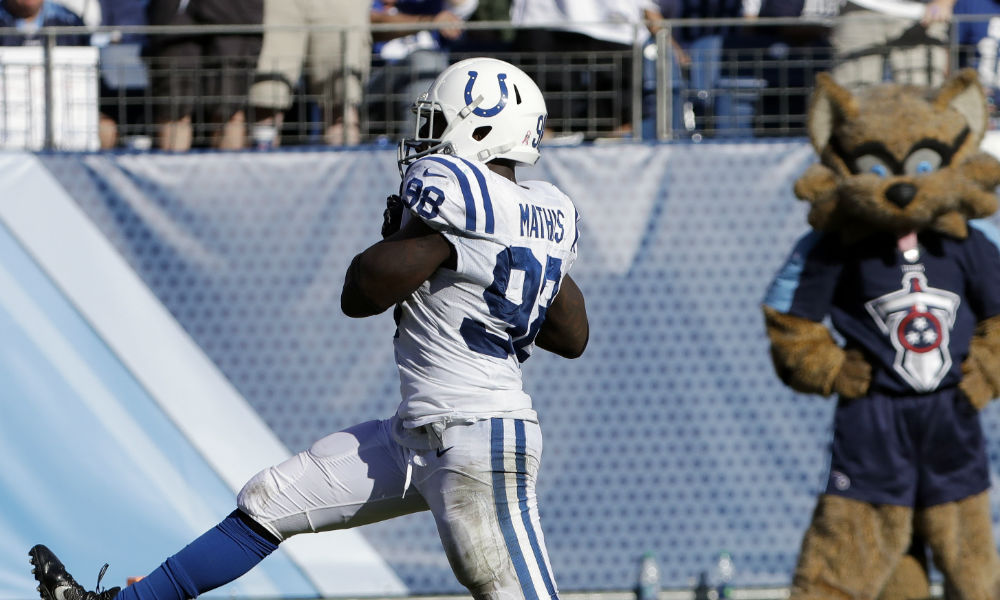 Expectations were low for Robert Mathis out of college. After all, he was just a fifth round selection out of Alabama A&M. However, Mathis will go down as one of the best defensive players in Colts history, if not the best.

Throughout his 14-year career, Mathis reached the Pro Bowl six times, while being a first-team All-Pro in 2013, which is the year he led the league in sacks.

As the Colts prep for their season finale against the Jacksonville Jaguars, it’ll be the last time Mathis dons the blue and white.

“I want to walk away, not limp away. The rest of my body goes to my kids,” Mathis said Friday.

Mathis will retire as the franchise’s leader in sacks and forced fumbles.