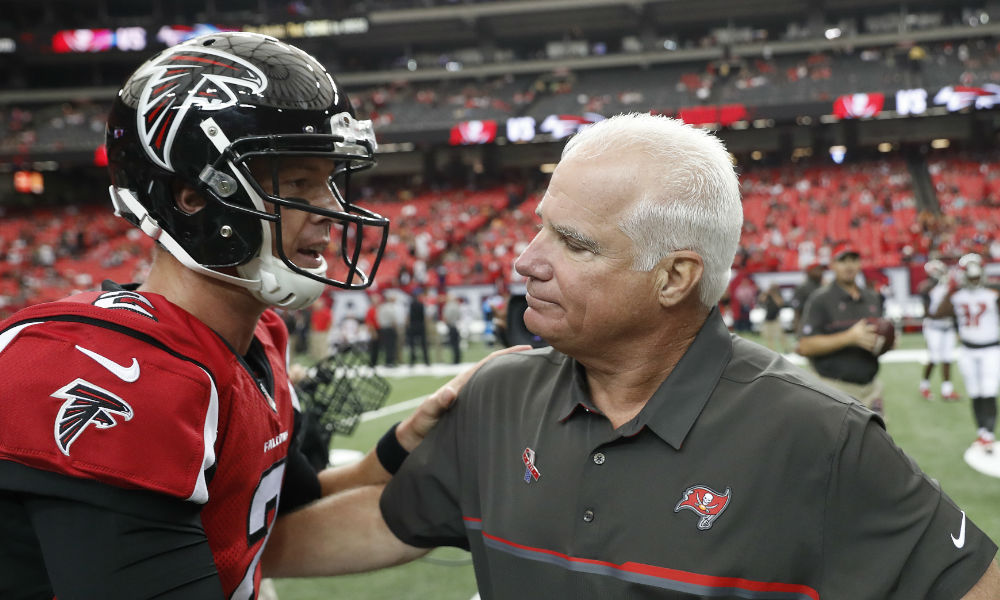 However, their first interview was with Tampa Buccaneers defensive coordinator Mike Smith.

Smith was previously the Atlanta Falcons head coach for seven seasons, where he accumulated a record of (66-46), reaching the playoffs four times. Nonetheless, Smith wasn’t able to get Atlanta over the hump, which resulted in his firing.

After taking a year off, Smith was hired as the Buccaneers defensive coordinator. Tampa Bay finished in the top 10 in regard to takeaways.

Considering San Diego finished 29th in points allowed, they could use some fine tuning on that side of the ball.