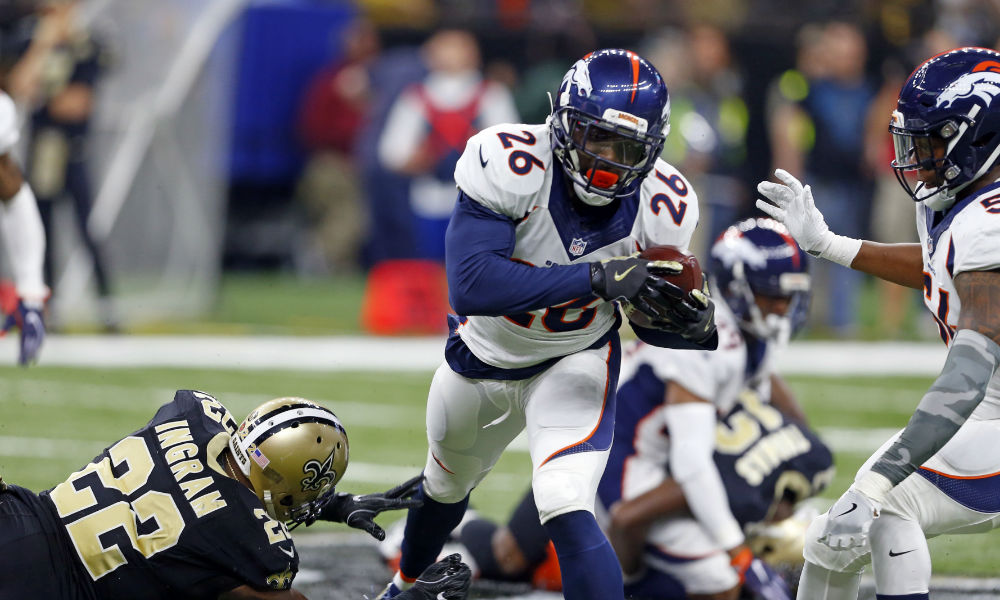 The Denver Broncos have reportedly come to terms with safety Darian Stewart, according to an NFL Media report.

The #Broncos agreed to a 4-year contract extension with S Darian Stewart worth $28M, source said. One of their underrated playmakers

With Stewart getting a new deal, it seems likely that the team will walk away from talented, yet troubled cornerback Aqib Talib at season’s end.  Last season Denver paid cornerback Chris Harris and it’s difficult to find the cap space for three highly paid players in one secondary.