Connect with us
Home » news » breaking redskins to work out wolfe 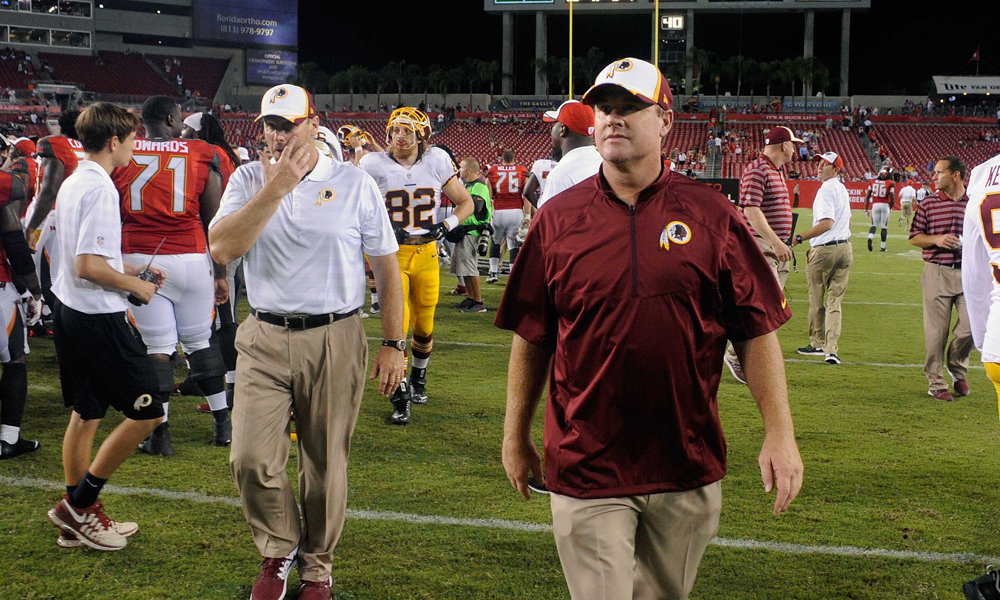