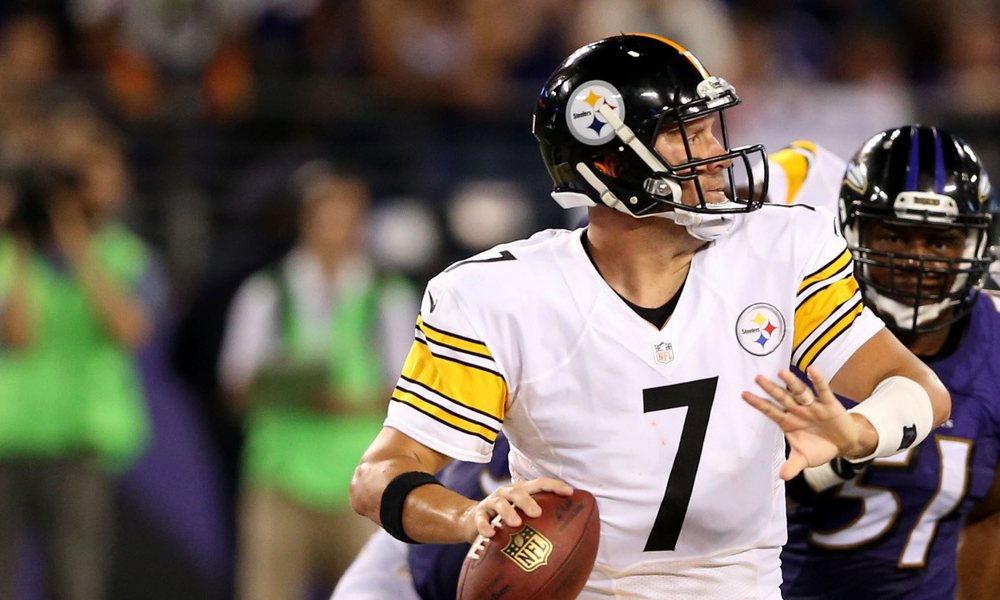 Despite facing Tom Brady and the New England Patriots in Foxborough under the lights, many thought Pittsburgh was more than capable of earning a berth to the Super Bowl. However, that was far from the case.

The Patriots went on to win 36-17 behind a historic performance from Brady, who threw for 384 yards to go along with three touchdowns.

“It just at times almost felt like it was almost too big for some of the young guys.”

Roethlisberger likes his team, but he understands the moment may have been too pressure-packed for some.

“It’s a little frustrating because we talk about sometimes it’s just one play here, one play there and tonight we didn’t make those plays,” Roethlisberger said. “Was it too big? Was it just a, I don’t know. We need to make every single play in a game like this against an opponent like this.”

While it sucks now, this moment should bode well for their young guys moving forward.