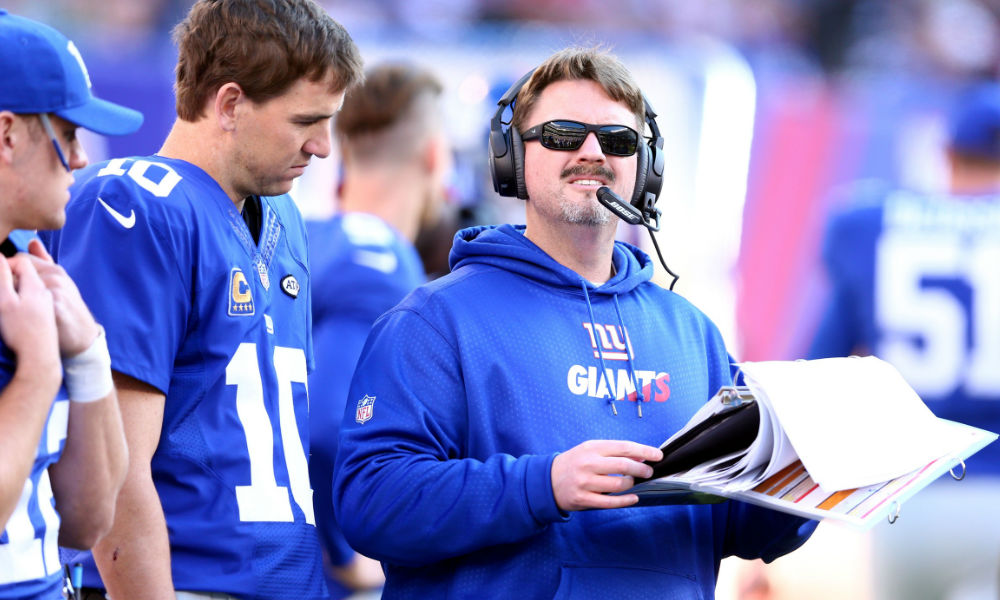 Following the New York Giants disappointing 38-13 loss to the Green Bay Packers, Odell Beckham Jr. reportedly let his emotions get the best of him. In his first ever playoff game, OBJ was a no show.

Beckham Jr. only caught four passes for 28 yards, while dropping three balls, including one in the end zone. After his postgame press conference, the superstar receiver punched a hole in the wall.

“We and I take full responsibility for that,” McAdoo said. “That’s not the way we want to act after ballgames.”

Odell Beckham apparently punched this hole in the wall outside the Giants locker room. pic.twitter.com/Y6ufQ63hbF