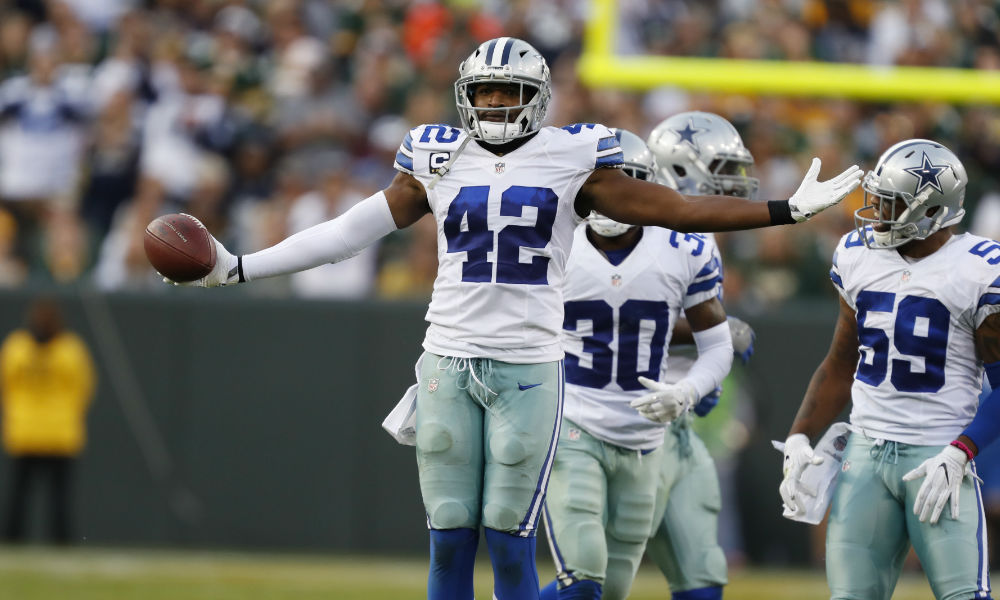 The mystery surrounding veteran Tony Romo remains just that, a mystery. No one truly knows what’s going to happen with the 36-year-old quarterback. At this point, there are more questions than answers when it comes to Romo playing at an elite level.

“He looked great back there,” Church said. “He was dropping some dimes, some serious dimes against the No. 1 defense. We went against him on 7-on-7 drills.”

“He looked like 2014 Romo when he was out there slinging it,” Church said. “He looked good to me, like he had a lot left in him.”

While Romo may have looked like a star in 7-on-7 drills, playing a full 16-game season is a totally different beast. Over the past two years, Romo has only started in four games.

Jerry Jones Wants One Of Those “War Daddies”