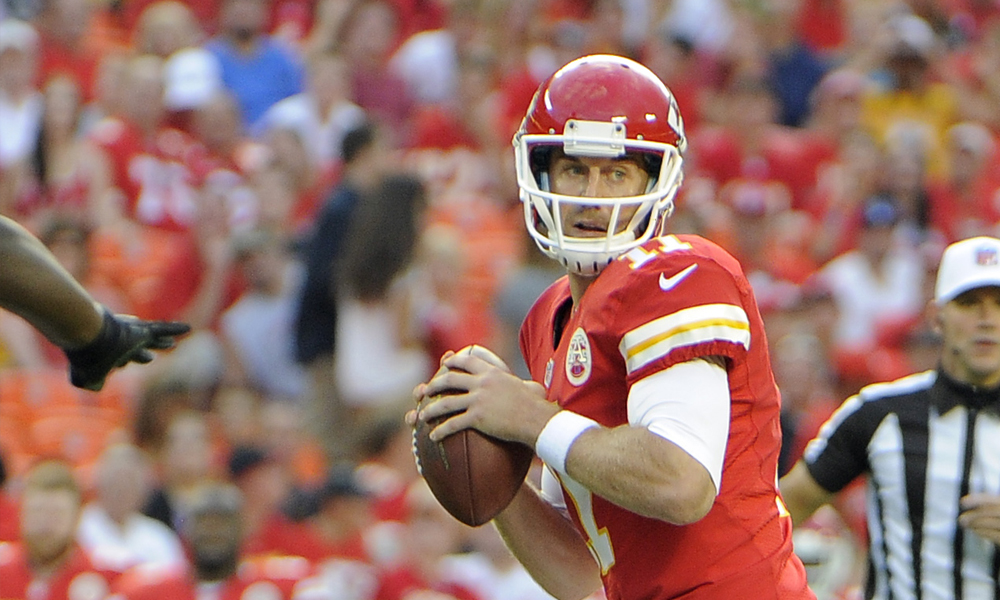 In many respects, quarterback Alex Smith and head coach Andy Reid are in the same position, so it’s only fitting that they’re trying to reverse the perception that continues to haunt them.

Both guys are well respected across the league, but there’s this feeling that neither guy is quite good enough to get over the hump. At this point of their careers, the only thing that matters is hoisting the Vince Lombardi trophy.

“We’ve talked a lot, and for sure, the talk was just the sense of urgency — (him saying) ‘let’s go get it, you and me,’ ” Smith said. “For both of us, I think you realize the opportunities are less and less. You can’t take them all for granted. We all felt like we had an awesome opportunity and we didn’t get it done. So even more so, let’s press on the gas and let’s go.”

The pressure is on.

“Do you hear it a little bit? Without a doubt,” Smith stressed. “The nice thing is I don’t have social media, so that helps.”

In this league, the window to win a championship can close very fast, so Kansas City must capitalize sooner rather than later.