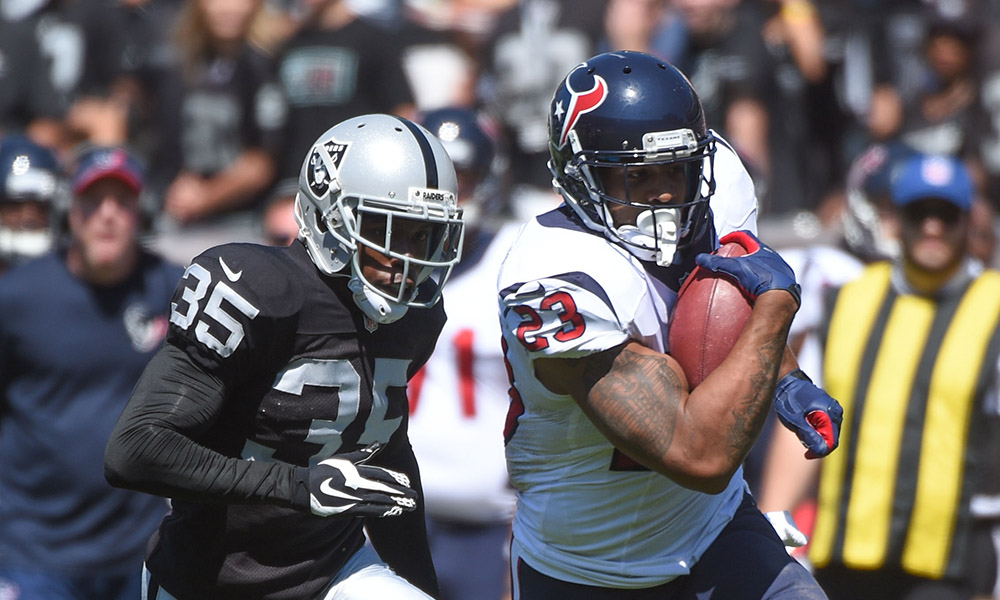 This NFL season continues to surprise us. Heading into Week 6, the projected top three receivers (Calvin Johnson, A.J. Green and Brandon Marshall) and top three running backs (Adrian Peterson, Jamaal Charles and LeSean McCoy) aren’t even ranked in the Top 10 for their respective position. Let’s take a look at what you should be doing with your fantasy team heading into Week 6.