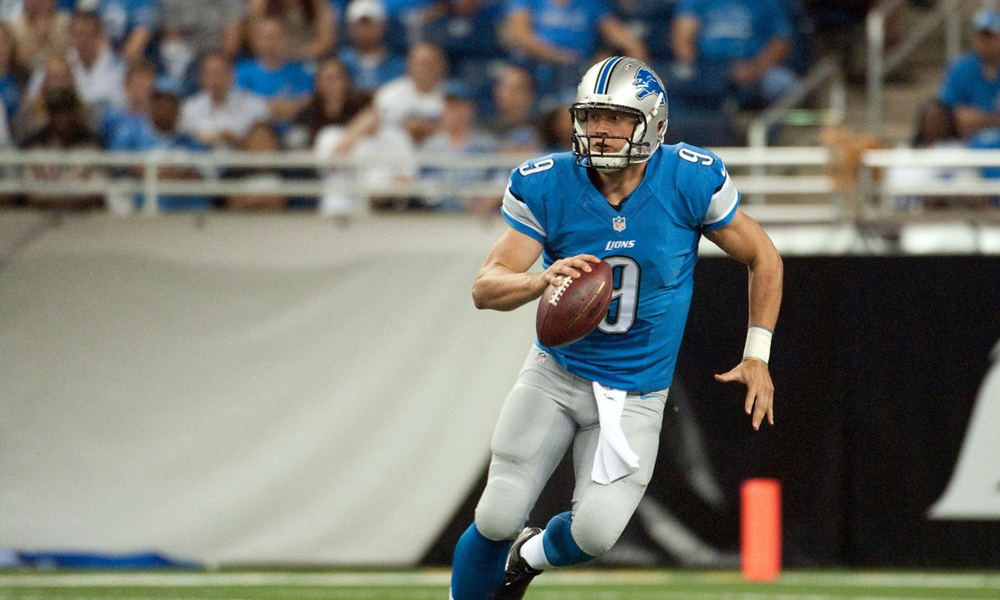 We will once again look into our cloudy crystal ball and pick each NFL game this week.

This is a matchup of two better than .500 teams that most people don’t entirely believe in, because of their quarterbacks. Alex Smith is quietly playing great football despite having few weapons on the outside. This is a trust game for the Chiefs, and we’re showing some belief in them. Chiefs 27, Bills 21.

The perception is that both the Dolphins and Lions are better than in year’s past, but how many people would actually bet on them to win a playoff game? Miami might be without Lamar Miller and that is enough to tilt in the favor of Detroit. Lions 20, Dolphins 14.

Tony Romo is expected to play for the Cowboys and with the Jaguars injuries in their secondary, it should be a big day throwing the football for the ‘Boys. Jacksonville remains almost winless. Cowboys 31, Jaguars 13.

This feels almost like an elimination game for the 49ers, as they would have a steep hill to climb if they lost and fell to 4-5. By that reason alone we are picking San Francisco to win. 49ers 24, Saints 23.

The Steelers are red hot and the Jets are the antithesis of that. Everything here points to Pittsburgh, but Rex Ryan won’t go down without a fight and the Jets will keep it close. Moral victory alert! Steelers 20, Jets 17.

Terrible team versus awful team equates to a scalpers day off in Tampa (it pretty much always is). The Bucs might not have Alterraun Verner so if the Falcons passing attack is ever going to resurface it will be this Sunday. Falcons 24, Bucs 14.

Denver was just embarrassed in front of most of the country and the Raiders haven’t won a game since last season. No upset special. Broncos 48, Raiders 20.

The Rams are coming off a huge road victory in San Francisco. The Cardinals can’t seem to lose lately. St. Louis will keep it close, but Arizona will find a way to win. Cards 20, Rams 17.

Everything here looks like a blowout as the Giants struggle against teams with a good pass rush. This is not your 2013 Seahawks as they simply aren’t blowing anyone out of late, thanks to a major lack of a pass rush. Seahawks 24, Giants 20.