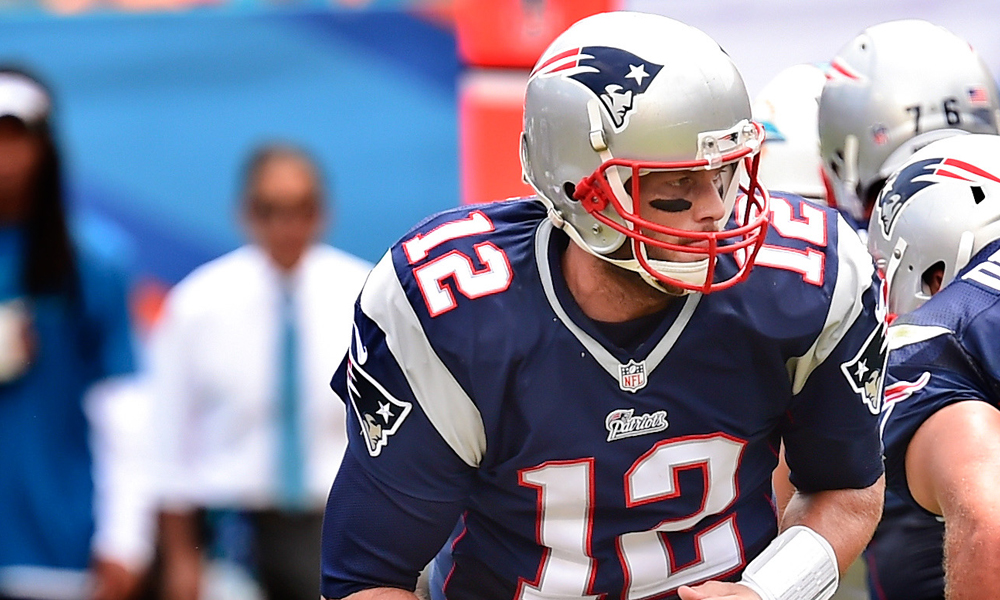 Tom Brady has been playing unbelievable football during the Patriots five-game winning streak as he’s thrown for over 1,600 yards and has 18 touchdowns and just one interception. Brady has taken his game up several notches from the beginning of the season and the Pats are currently the team to beat in the NFL.

DeMarco Murray’s 100-yard game streak was snapped at eight, but he still leads the NFL in rushing by more than 300 yards. Murray is a major cog in the Cowboys offense and he picked the perfect time to have a breakout season as he’s in a contract year.

Even on a day where he said “he stunk,” Manning still threw for 438 yards with a pair of touchdowns. Manning is surrounded by a great supporting cast and the only questions about him come in poor weather and with Tom Brady on the opposite sideline.

Ben plays with one great receiver in Antonio Brown, but most casual non-Steelers fans can’t even name the rest of his weapons. Ben became the first player ever to throw for 12 touchdowns in two weeks and is playing at an unbelievably high level right now. He’s dragging an average defense to playoff and division title contention.

Gruden: ‘Jury out’ on Redskins QBs

NFL AM: The Good, The Bad And The Chargers