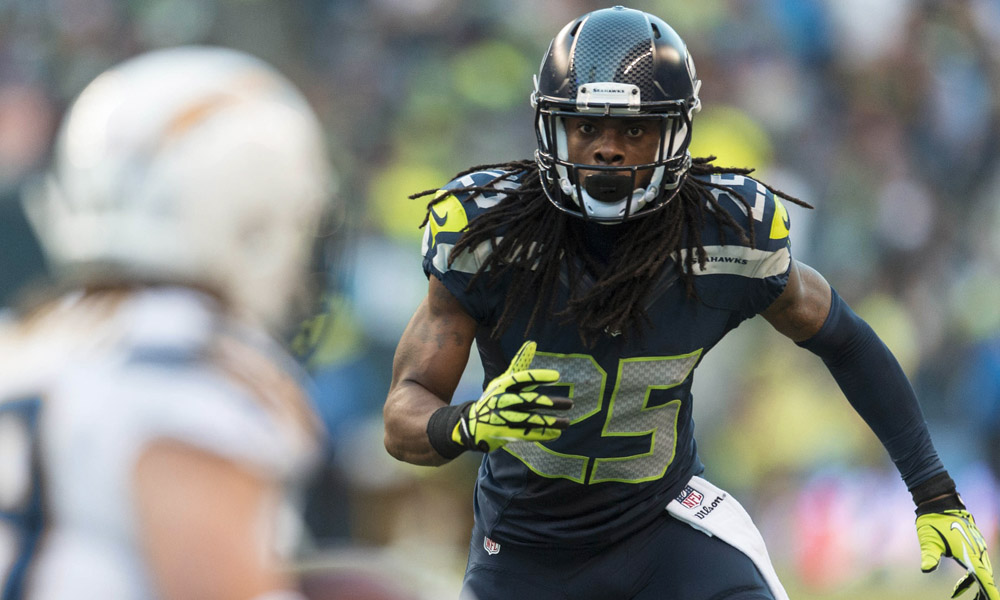 Over the past few years, we’ve seen the Seattle Seahawks play elite football on a consistent basis. However, Pete Carroll’s ballclub hasn’t been immune to their fair share of struggles as well, but nowhere near to the extent as late night against the Green Bay Packers.

In what was a highly anticipated matchup, the Packers ended up demolishing Seattle to the tune of 38-10. This was Seattle’s largest margin of defeat since 2011.

Instead of hanging their heads, All-Pro cornerback Richard Sherman had a different view on the outcome.

“Sometimes you need stuff like this,” Sherman said. He elaborated. “Everybody needs to get a wake-up call. It’s cool. They played a good game, and you have to give them credit. But we appreciate the wake up.”

This loss knocked Seattle out of second place in the NFC, but on the bright side, the woeful Los Angeles Rams will be coming to town this Thursday night.

Matthew Stafford On Dislocated Finger: “It Impacted Me”