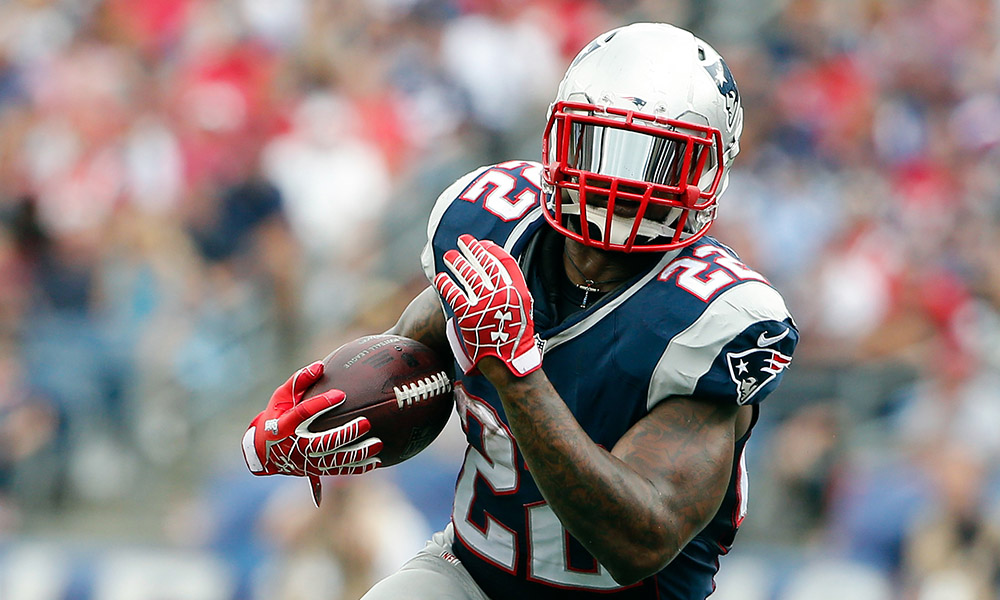 The Miami Dolphins, largely considered a running back needy team will host former New England Patriots running back Stevan Ridley, according to a report.  Ridley has battled fumbles and injuries throughout his career, but has the size and strength to be a solid goal-line back.

Ridley’s best season came in 2012 when he ran for 1,263 yards and scored 12 touchdowns.  Last season, Ridley played in just six games while rushing for 340 yards with two touchdowns.

NFL AM: League Doles Out Punishment to Browns, Falcons