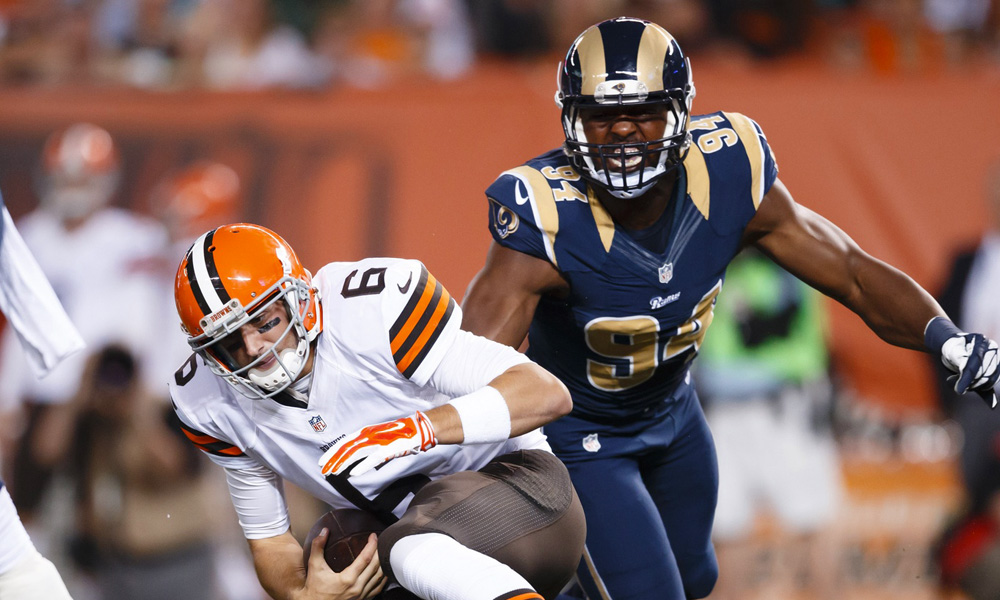 Details were not disclosed, but media sources said the deal is worth $66.575 million, including $41.2 million in guaranteed money. Quinn has two years remaining on his current contract, so the new deal won’t kick in until 2016.

The 24-year-old Quinn finished second in the NFL with 19 sacks and made the Pro Bowl last season. He was selected in the first round of the NFL draft by the Rams in 2011.