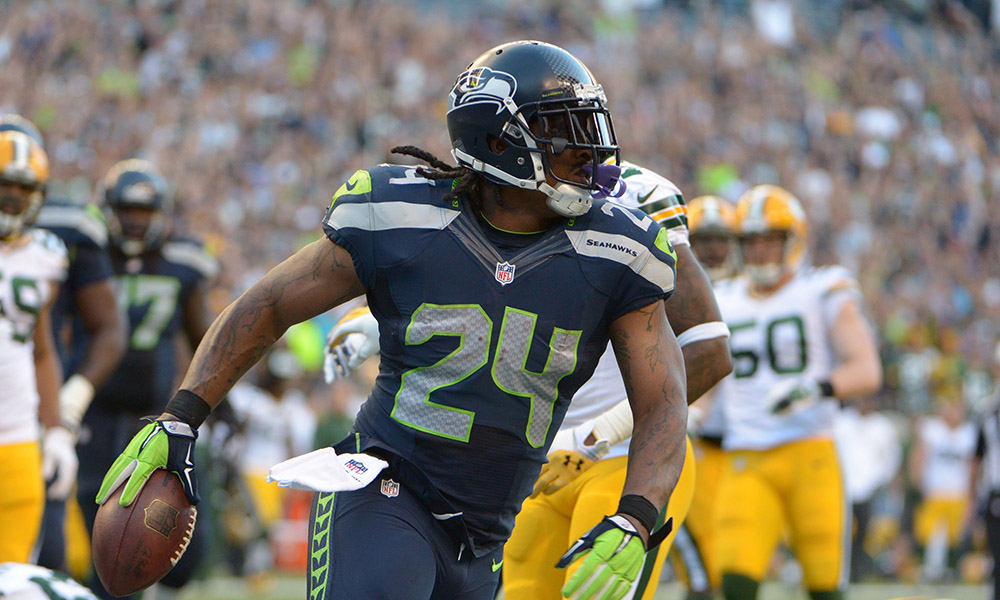 NFL Fun Stats is put together to provide a wide range of number-oriented morsels for those who crave the delicacy and “geekdom” of NFL statistics, news and notes. If you’re not quoting one note each week, I’m not doing my job. Here are your water cooler nuggets.

– Super Bowls appearances made by the Minnesota Vikings in their franchise history. Unfortunately they are winless (0-4). In those four games combined the Vikings’ offense scored a total of just 34 points. In the history of the Super Bowl, 18 teams have scored 34 points or more alone in one game.

– Times in the history of the Super Bowl a quarterback has reached 300-yards passing. The overall record of 300-yard passers is 10-9.

– Times in the history of the Super Bowl a running back has rushed for over 100-yards rushing. The overall record of 100-yard rushers is 16-4. Apparently you run to win in the big game.

– Losses by the New England Patriots head coach Bill Belichick when they face the No. 1 seeded NFC team in the Super Bowl. The Patriots beat the St. Louis Rams, Philadelphia Eagles and now face their third NFC No. 1 seed, the Seattle Seahawks.

– Teams have failed to play in a Super Bowl. The list includes the Cleveland Browns, Detroit Lions, Houston Texans and Jacksonville Jaguars.

– Running back in the history of the Super Bowl has amassed over 100-yards receiving in one game. San Francisco 49ers Roger Craig accomplished the feat in 1989 with eight catches and 101 yards.

– Fumbles by the Buffalo Bills against the Dallas Cowboys in 1993 is a Super Bowl record for one game. It also matches the total points scored by the Denver Broncos last year against the Seattle Seahawks which also ended in an embarrassing loss.