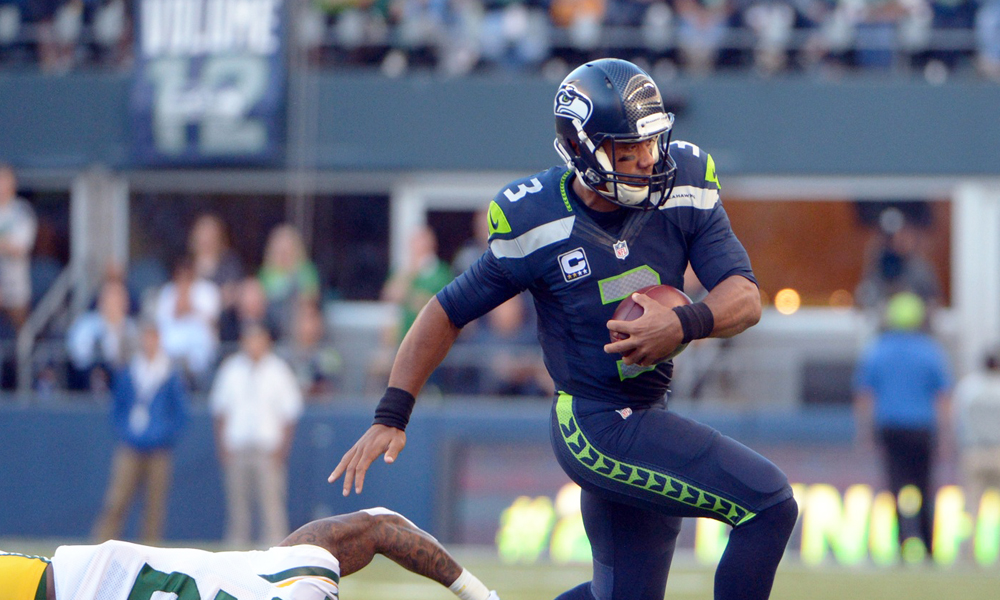 Our conference championship games represent a pair of rematches from the regular season. WIth fairly evenly matched opponents, the loser of the first game generally has an advantage the second time around.

The teams don’t appear to be matched evenly in these two games.

When Aaron Rodgers is your quarterback, you always have a puncher’s chance to beat anyone. It’s difficult to give the Packers more than that “puncher’s chance” against a Seattle Seahawks team that’s playing it’s best football since winning the Super Bowl last February.

Rodgers is less than 100 percent with his partially torn calf and even if he was at 100 percent, the Seahawks are simply a better football team.

Seattle is nearly unbeatable at home and their defense is at full strength. Russell Wilson continues to be excellent in big spots and the Green Bay defense will have trouble with Marshawn Lynch and the Seahawks’ rushing attack.

It’s been a great year for the Indianapolis Colts just to make it to the AFC Championship Game. They are playing with house money as they weren’t expected to make it this far.

The Colts are a seriously flawed team that is ultra-dependent on it’s quarterback. Andrew Luck is a great young talent and you have a chance whenever he’s on the field, but he’s played some of his worst football against the Patriots.

Luck is good enough to get to a Super Bowl, but he needs more help around him. The Colts can’t run the football and their defense is a mediocre unit.

New England is on a mission and this is their latest, best chance to get back to the Super Bowl.

The Patriots are the most balanced team in football and they have a legend in Tom Brady who knows just how valuable these opportunities are. On paper, this doesn’t seem like a good matchup for the Colts.