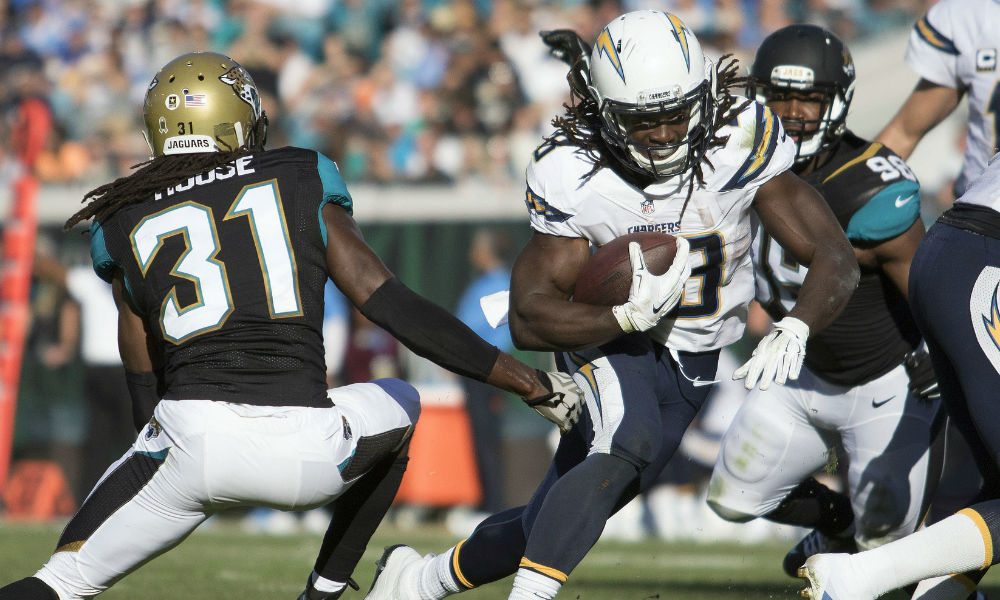 Despite having no experience as a full-time head coach, the Los Angeles Chargers felt Anthony Lynn was the right guy for the job. This past season, Lynn took over playcalling duties for the Buffalo Bills early on in the season, which resulted in Buffalo leading the league in rushing.

As you could imagine, that fact alone has Melvin Gordon excited for the near future.

“They say he is a running backs guru, so obviously I’m fired up!”

“This (hire) really means a lot,” he said. “He obviously knows the game, so if he sees some wrinkles, I’ve got another set of eyes. Everyone’s got some holes in their game, and he’ll bring some wisdom to help get my game right when I need it. I’ve got someone who has been around the game for so long and coached some of the league’s best players. He’ll know how to help me. He’s perfect for me, so I’m excited to get this thing rolling under him.”

Jordy Nelson: “I Just Can’t Be Out There Slowly Running”