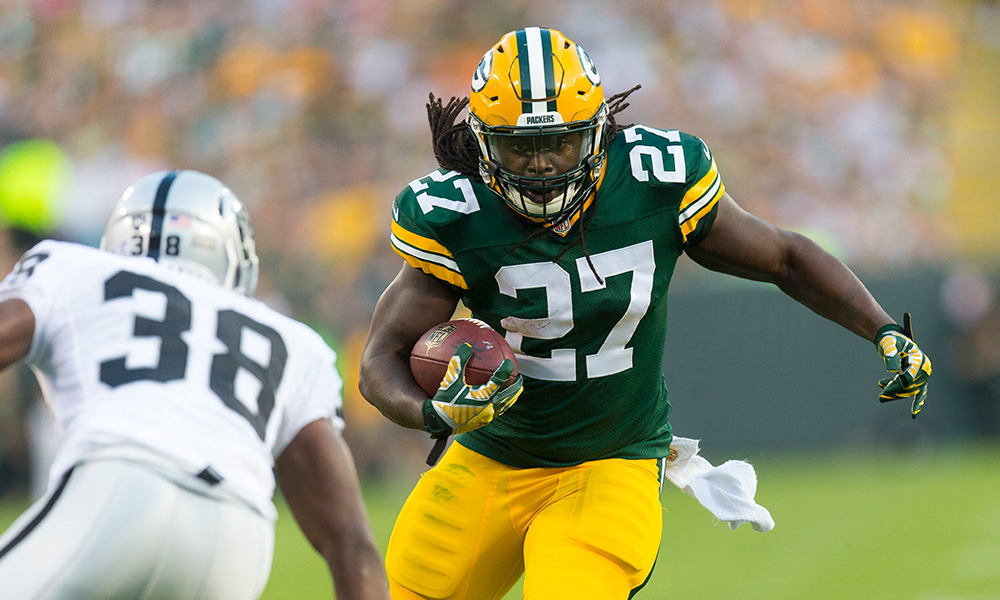 However, instead of going to the Lions, Lacy may end up in Minnesota.

With plenty of uncertainty surrounding Adrian Peterson, the Vikings could be in the market for help in the backfield. After bursting onto the scene early, the last two years have been troublesome for Lacy.

Following the 2015 season, there were major concerns about Lacy’s weight and this past season, his campaign was cut short due to a season-ending ankle injury.