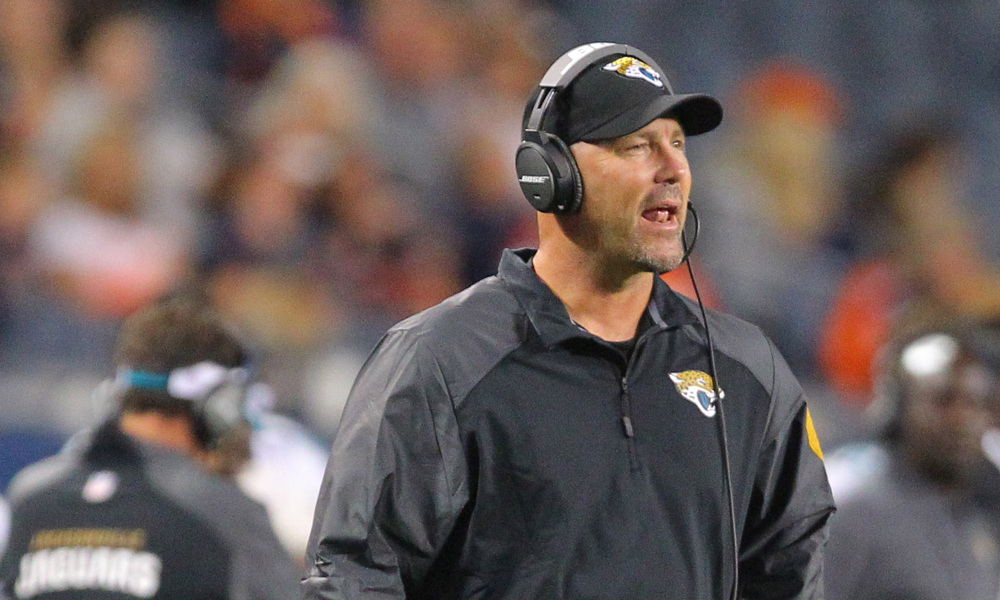 There’s a ton of moving parts within the Chargers organization, literally and figuratively. As the franchise moves from San Diego to Los Angeles, not only will they have a new head coach, they’ll also have a new defensive coordinator.

Before taking over as the Jaguars head coach in 2013, Bradley was the Seattle Seahawks defensive coordinator from 2009 to 2012. While things didn’t go well in Jacksonville, Bradley is a proven commodity on the defensive side of the ball.

For a defense that ranked 29th in points allowed per game (26.4), Los Angeles is hopeful Bradley can turn things around.

Aaron Rodgers Dealing With The Flu