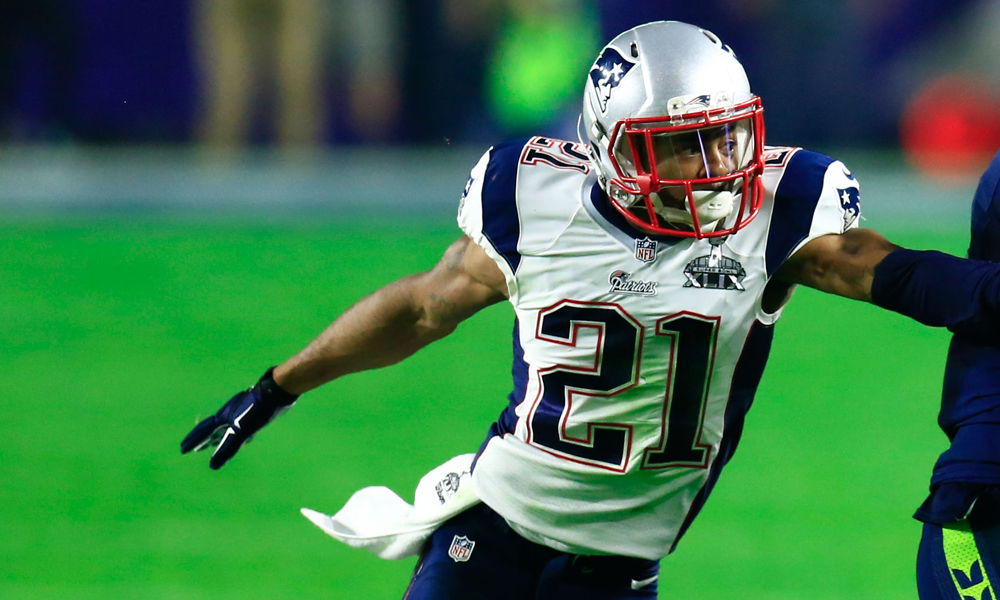 When the Patriots and Steelers kick off this Sunday, one of the most intriguing matchups will be Antonio Brown versus Malcolm Butler. Brown is widely considered as the best wide receiver in the world, while Butler has transformed into one of the league’s best cover guys.

In a recent press conference, Brown was asked if Butler can cover him.

“That’s to be determined this weekend. Obviously it’s a big game. I have a lot of respect for him. He is a follow-type corner. He is going to be there. I am excited about having that opportunity.”

It’s hard to determine if Brown’s following statement was meant as a compliment or a shot.

“Butler finishes to the ball. He puts hands on you like no other. We are up for the challenge.”

Earlier this season, Brown hauled in seven catches for 106 yards against New England.

Jordy Nelson: “I Just Can’t Be Out There Slowly Running”