As we approach Week 16 of the NFL season, the playoff picture has not managed to become any clearer.

We do know some teams who are definitely in the playoffs. The New England Patriots, Oakland Raiders, Dallas Cowboys and Seattle Seahawks have all punched their tickets, but the seeds aren’t locked down.

Everything else is a mess. So we’ve broken down each of the current teams—and a few extra hopefuls—to help you wade through that mess. 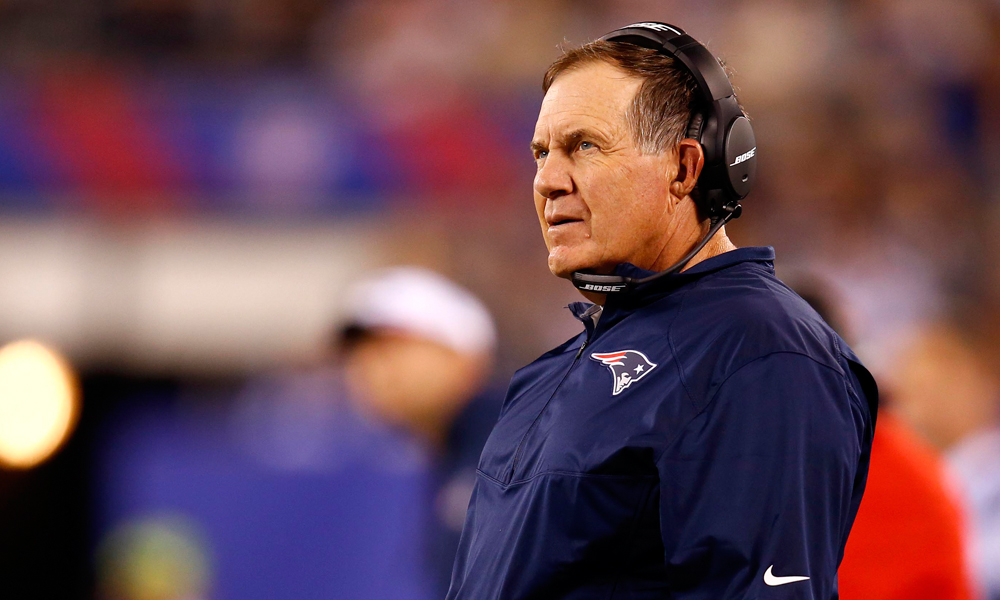 With the lackluster Jets this weekend, you can expect the Patriots to hit 13 wins by Sunday. If the Oakland Raiders lose, the first seed—as well as home field throughout the playoffs—is the Patriots’. If the Raiders win out and the Patriots drop one of the two games, then the two teams will be tied in the standings at 13-3.

And here is where it gets tricky.

With both teams having the same record, the next tiebreaker is teams’ records within the conference. That won’t help as by splitting the last two games, the Patriots will be 10-2 vs. the AFC while winning their last two teams makes the Raiders 10-2 as well.

The next tiebreaker is record in games played against common opponents.

Both teams have played Baltimore, Denver, Houston, and Buffalo. The Raiders are 4-0 against them while the Patriots are 4-1. However, the Raiders have one game left against Denver and, since going 2-0 is what it takes for this all to play out, they would then be 5-0 against those common opponents.

Which means the Patriots would be the 2 Seed and lose home field to the Raiders.

So depending on how the Raiders do against Indianapolis this week, that Week 17 game against Miami could be critical to the Patriots home-field hopes. 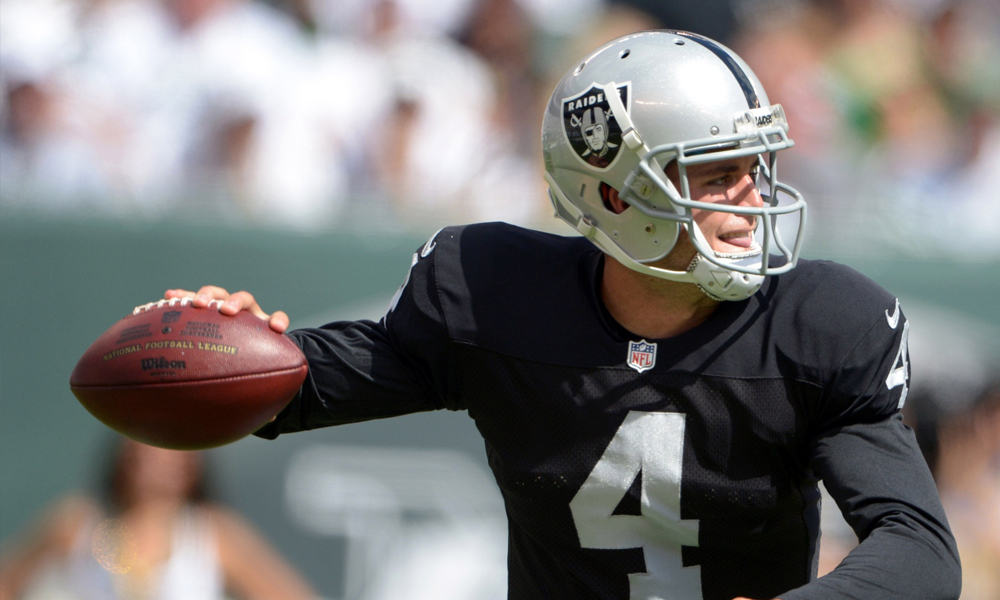 As outlined above, the Raiders can still clinch home-field throughout the playoffs, which would also settle out who wins the AFC West. However, a loss to either Indianapolis or Denver throws a wrench in the works, particularly when it comes to the Kansas City Chiefs and the AFC West title.

Kansas City has Denver this week and San Diego in Week 17. Neither are layups in any sense of the word but if they win one of the two and Oakland loses both of their games, the Chiefs and Raiders will be tied at 11-5. That would knock the Raiders out of the West title, as the Chiefs swept them in head-to-head play.

The absolute lowest the Raiders can drop is down to the No. 6 seed if they lose both games. They’re going to the playoffs—the question is whether they go in first class with a bye or sitting with the plebes in coach.

With a win over Baltimore this weekend, the Steelers would effectively win the AFC North and lock their playoff spot down. Sure, they still would have the Cleveland Browns in Week 17, but do you see them losing a home game to the Browns?

Conceivably, they can still get a first round bye. If the Steelers win both their games, but the Raiders and Chiefs each win just one of their next two, the Steelers would jump over them to the No. 2 seed and a bye.

Of course, if the Ravens beat the Steelers this weekend, this changes drastically, as we will see in a few minutes.

There is a slim chance they could miss the playoffs as well, if they lose to both the Ravens and Browns, while teams like the Chiefs, Broncos and Raiders slip in with slightly better records. 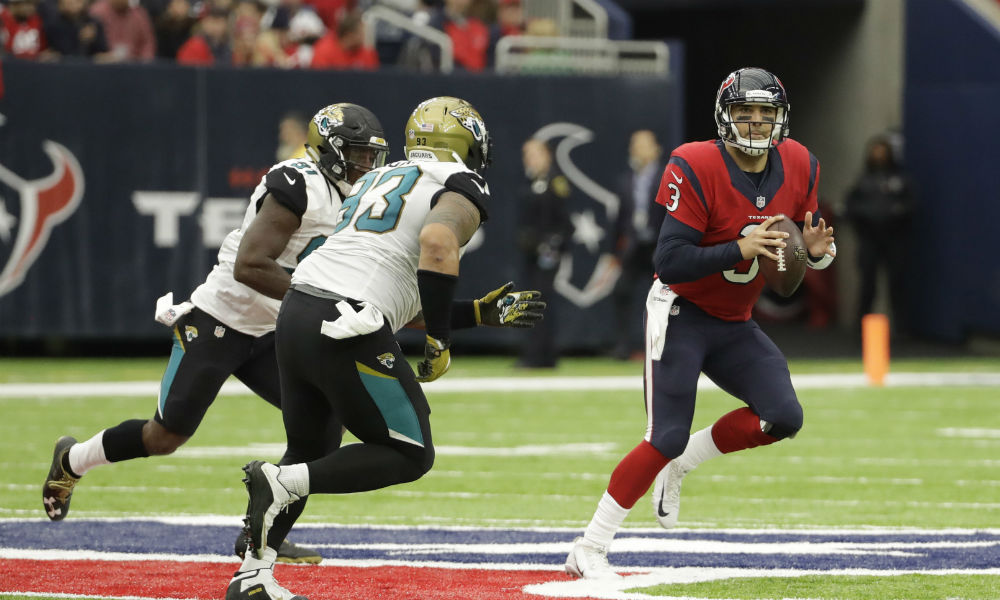 The Texans may have the most fraught situation. They face a relatively iffy schedule, with the sporadically good Cincinnati Bengals and the hungry Tennessee Titans on the docket. If they win both games, they are in and if they beat the Titans in Week 17, they are in. Both scenarios result in a division title and therefore and automatic bid.

If they lose to the Titans in Week 17, Houston will have needed to see Tennessee lose to Jacksonville this weekend.

If Houston loses both games or if they just lose to Tennessee, they will likely miss the playoffs. They would need both Baltimore and Denver to lose at least one of the games they have remaining and Miami to lose both. 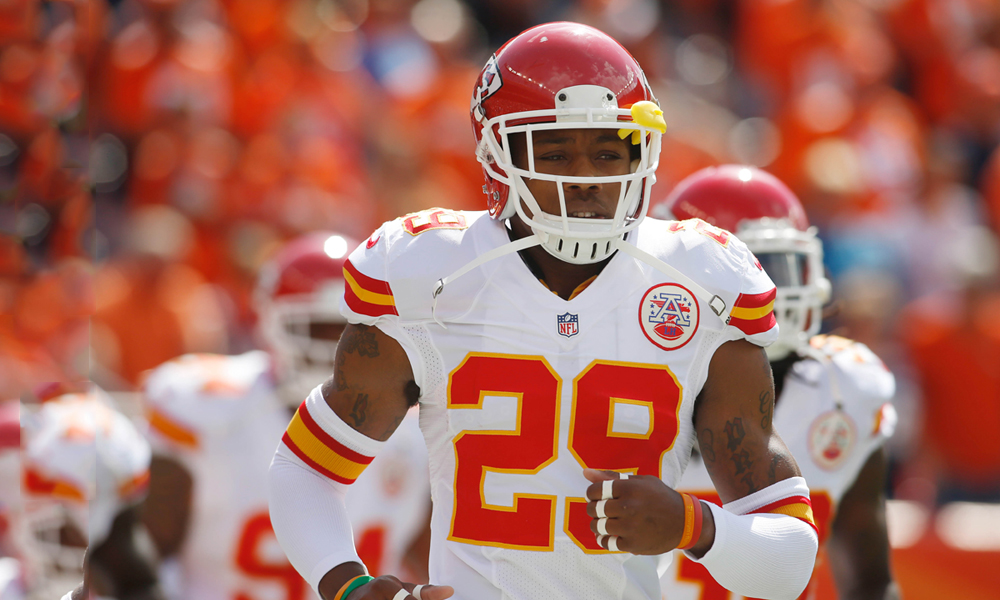 As outlined in the Raiders section, the Chiefs can steal the division with two Raiders losses and one Chiefs win. Even if the Chiefs lose both their next two games—one against Denver and one against San Diego—there is a fair chance they make the playoffs.

However, if Kansas City loses both of their next two games while the Dolphins win both of their games and the Steelers win one of the two, the Chiefs will miss the playoffs. 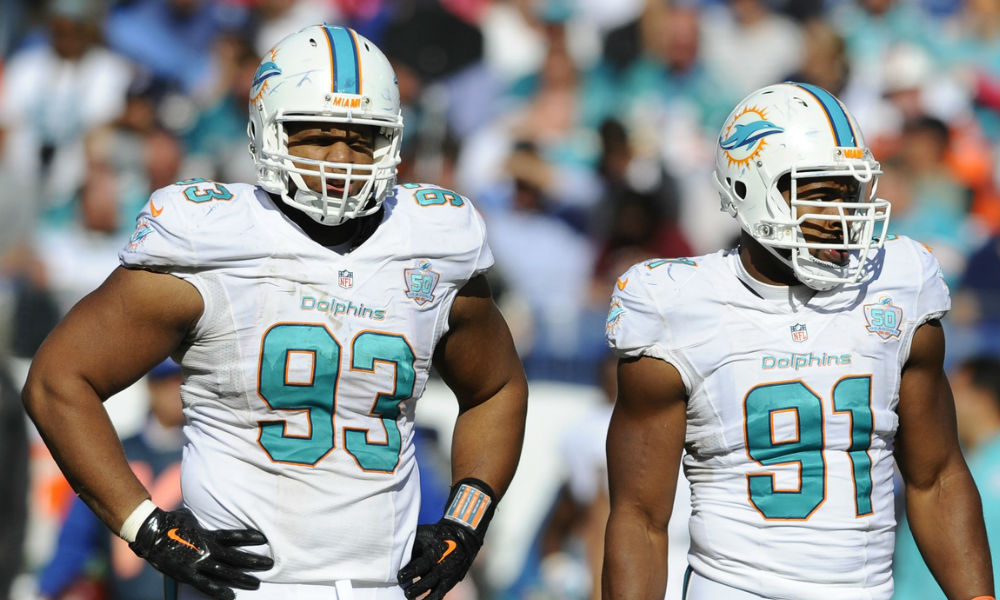 The Dolphins are best served by beating both the Bills this weekend and the Patriots the week after. In fact, their best case scenario is to win this weekend while the Patriots beat the Jets and the Raiders lose to Denver. That would seal the Patriots as the first overall seed and they might rest players in the Week 17 matchup between the two teams.

If Miami loses one of the two games, they should still be safe, but if they can win two and get to 11 wins on the season, they could jump up to the 5 Seed. 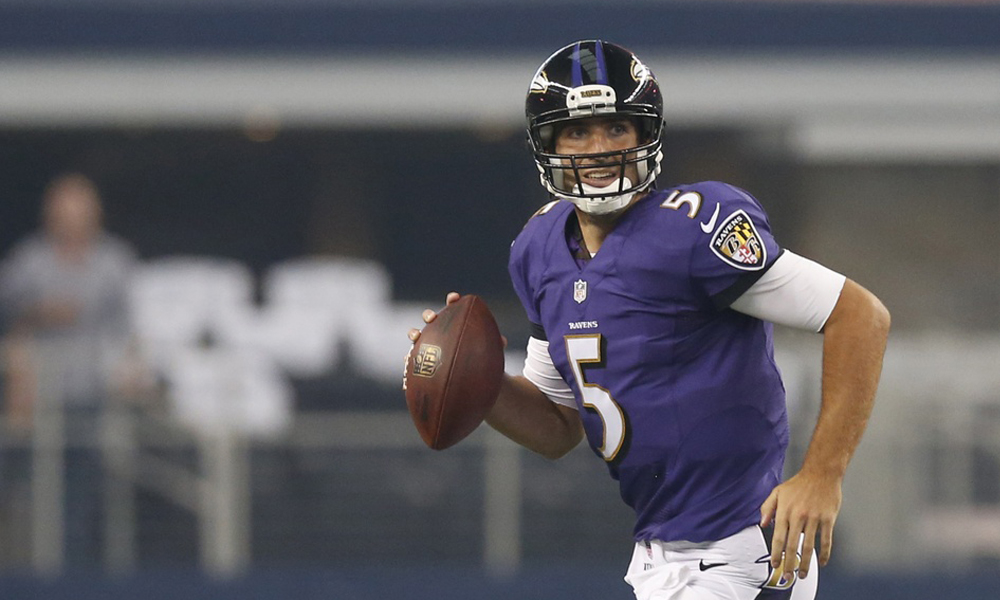 The Ravens pretty much have to beat the Steelers to get into the playoffs. There is a chance that if the Dolphins lose both of their games and the Broncos lose at least one of their two remaining, then a win over the Bengals in Week 17 can sneak them in. 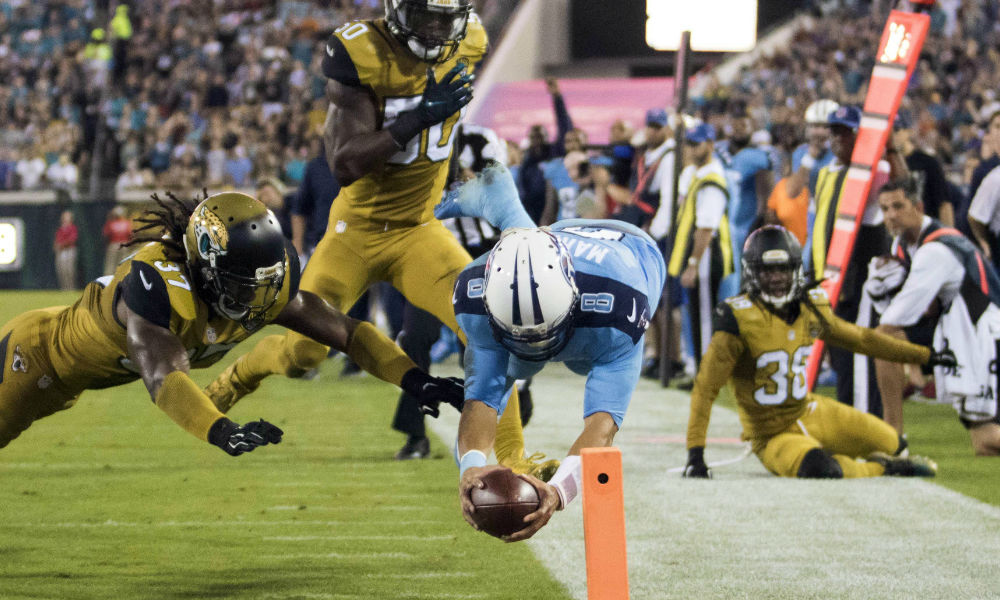 The easiest path to the playoffs for the Titans is to win their next two games. They absolutely have to beat Houston in Week 17, but if they lose to the Jaguars this week while Houston beats Cincinnati, they will lose the division even if they beat the Jaguars. That’s because they have a brutal record in the AFC South. The Titans are 1-3 (would be 2-3) against AFC South teams while the Texans are 5-0 (and would be 5-1) even if they lose to the Titans in Week 17.

If they do, there is a good chance they miss the playoffs completely unless the Ravens lose both of their games and the Broncos lose at least one.

Simply put, the Broncos need to win both of their remaining games. That would still require some help. They would need Baltimore and Miami to lose at least one game each, otherwise they will have a very pretty 10-win record and nothing to show for it.

If they made it in, though, the AFC West would have three teams in the playoffs.